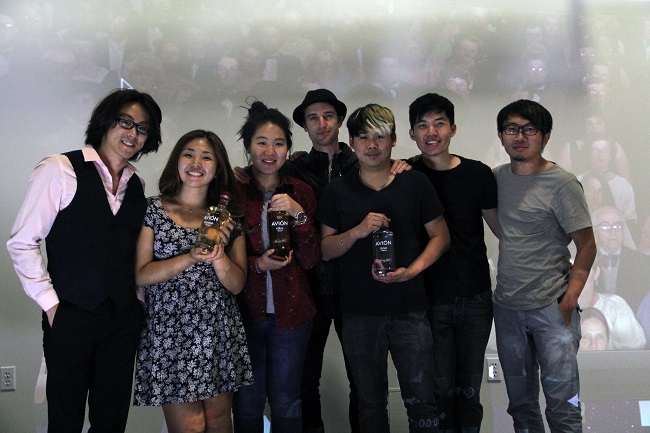 Getting a mariachi band to perform a Barry White cover is difficult. Especially when the director doesn’t speak Spanish and the band doesn’t understand English.

But it sure can make a great viral video. A video that may win $10,000 for Chris Onesto of Whittier, Charles Lee of Los Angeles and Zak Marx of Burbank.

The three students at the Art Center College of Design in Pasadena decided to enter a video competition. They were joined by several other student teams, which included Hanna Koh of Hacienda Heights and Emmett Sutherland of Pasadena.

Tequila Avion collaborated with the Art Institute of Design on the project. At the end of July, the company will announce the winning viral video as well as a winning commercial and award team members $10,000 each.