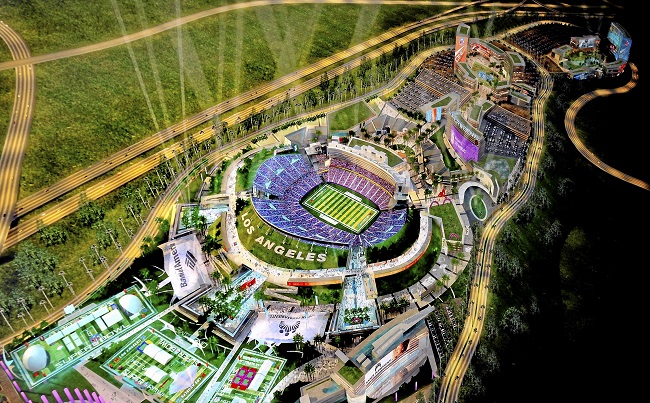 The City of Diamond Bar’s City Clerk’s Office will be accepting applications until Friday, January 30,  from individuals interested in filling a vacancy on the City’s Planning Commission. The term of office for this appointment will expire in 2017.

To be eligible to serve as a City Commissioner, applicants must be Diamond Bar residents, at least 18 years of age, and registered to vote.

For more information or to obtain a commission application packet, contact the City Clerk’s office at 909.839.7010 or email cityclerk@diamondbarca.gov 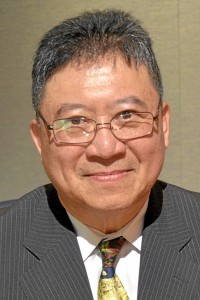 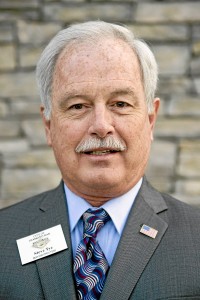 Beginning Dec. 1, Diamond Ride will establish a new medical service area within a 5-mile radius of the city. The only exceptions will be trips to Pomona Valley Hospital and St. Jude Medical Centers in Fullerton. Leaving residents who need to go to the Kaiser Medical Center in Baldwin Park without a ride.

“My oncologist works in the Baldwin Park medical center,” explained 74-year-old Nancy Blum. “How am I supposed to get there?”

A resident of Diamond Bar for the past 43 years, Blum needs dialysis treatment three times a week just to stay alive. She has been going to the San Dimas Dialysis Center, but was told that was also outside the new Diamond Ride radius.

The dialysis patient said she has been looking for another dialysis center, but all of them have waiting lists. Fortunately, Blum’s case worker may have found her a spot at a dialysis center Brea and is processing the paper work.

“Even then, I couldn’t get the same hours. I’d have to go in later and wouldn’t get home until 7 or 8 p.m.,” the angry senior said. “I didn’t know what I was going to do. The city is cutting us off at the knees.”

Other residents have been just as passionate over the pending cuts. Several have addressed city council about the pending problems.