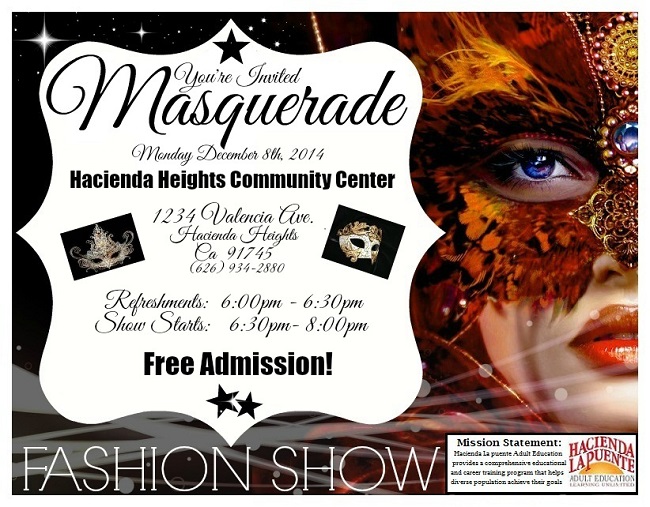 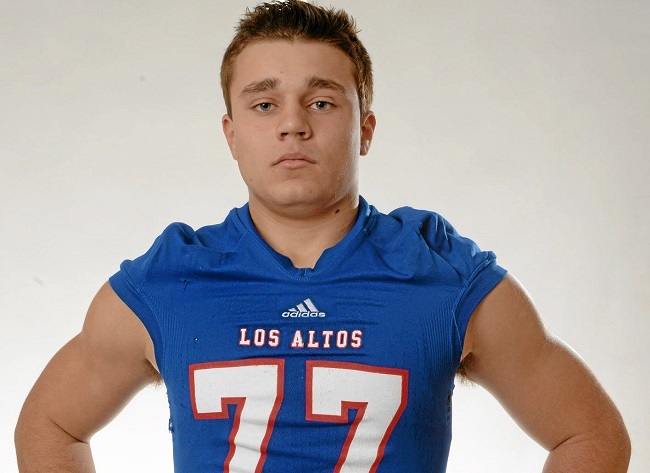 “Newton Middle School Knights DO GOOD for the Hacienda Heights community!  NMS students have a long history of high academic achievement but also of demonstrating a sense of pride and responsibility to their local community.

It’s not uncommon to see middle school kids donning Newton Knights spirit shirts marching up and down the major boulevards picking up trash on weekends, combing through nearby beaches clearing litter, and hosting canned food and toy drives near the holidays to support underprivileged families and kids.

This month, Newton has partnered with Goodwill Southern California to support the great work that the organization does to enhance the quality of life for individual with disabilities, U.S. Veterans, and local troubled youth by assisting them to become productive and self-sufficient through education, training, and job opportunities.

To promote this important purpose, students have set the goal of filling 20 large bins with donated goods to be given to the Goodwill!  Students will collect all kinds of items including artwork, bedspreads, CDs and DVDs, clothing, shoes, accessories, computers, cookware, small appliances, holiday decorations, sporting goods, and much more.

The Hacienda Heights community can help by bringing donations to Newton Middle School between November 12th-November 15th.  The last chance to make donations is Saturday, November 15th by 2:00 pm.

Come by, and turn your discards into someone’s treasure!  For more information, contact Principal Angela Lin at 626-933-2401.” 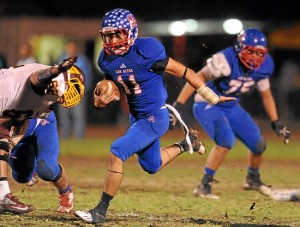