The accomplishment makes him the ninth NCAA national champion in the program’s history and the first to win a title since 1994. Ellerbee is also the first pole vaulter to win a national title for Cal Poly Pomona.

In the finals, which were held in Michigan, Ellberbee compete against the past two NCAA D2 champions, Pittsburgh State’s Jeff Piepenbrink and Texas A&M’s Jordan Yamoah. 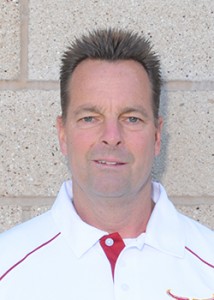