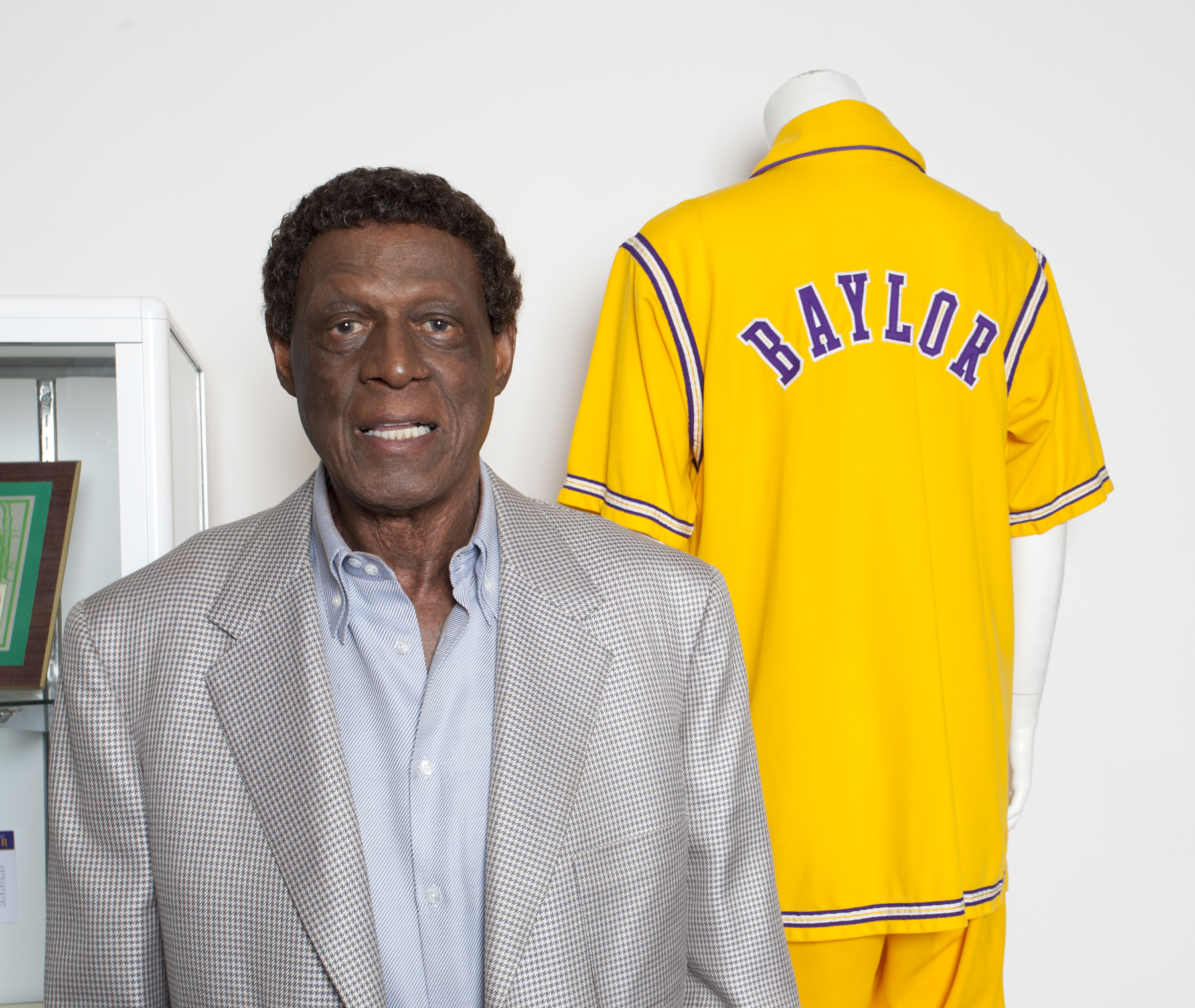 Elgin Baylor insists his intention to auction off hundreds of memorabilia spanning his 14-year career as a Laker had nothing to do with any financial troubles.

Instead, he insisted it had everything to do with wanting to donate a portion of the proceeds to various charities that he wants to keep private. Whatever the case, Baylor’s memorabilia appeared to be in high demand when he auctioned them off Friday at Julien’s Auctions in Beverly Hills.

“As the gatekeeper of the most extensive collection of Lakers memorabilia – ‘The Laker Shrine’ – it is an honor and a thrill to be able to add some of Elgin Baylor’s Lakers memorabilia to the collection,” Kohler said in a statement. “Elgin has always been one of my all-time favorite players of the many Laker greats. These items represent a treasure trove from the career of one of the most outstanding players in Los Angeles Lakers and NBA history.”