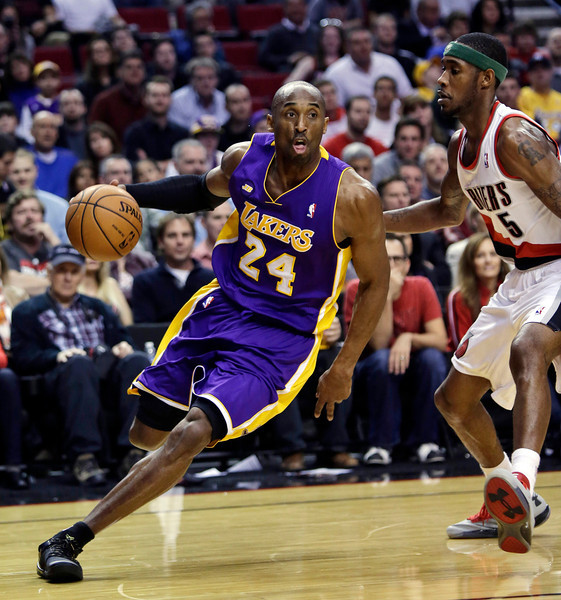 More time has passed in Kobe Bryant’s recovery from a torn left Achilles tendon. But the Lakers star still hasn’t received any clarity as how that will translate when he returns to the basketball court.

‘I don’t know [whether] that means I’ll start the season – I hope so,” Bryant said in a recent interview to Time Out Dubai to promote his upcoming trip there later this month to host a basketball clinic.

The Lakers start their season Oct. 29 against the Clippers, giving Bryant a little more than seven more weeks to rehab his Achilles. When Bryant suffered the injury April 12 against the Golden State Warriors, the Lakers estimated he’d sit out at least six to nine months.

“I’m feeling pretty good,’” Bryant said, ‘stronger than I was. I’m ahead of [my recovery] schedule.”

The Lakers have started informal workouts at the team’s training facility this week, and has indicated through its Twitter accounts that Chris Kaman, Nick Young, Wesley Johnson and Jodie Meeks have made regular appearances. Meanwhile, Bryant has frequented the facility to work on his rehab. Three weeks ago, Bryant began running on a weight-bearing treadmill. He has yet to resume basketball-related activities.