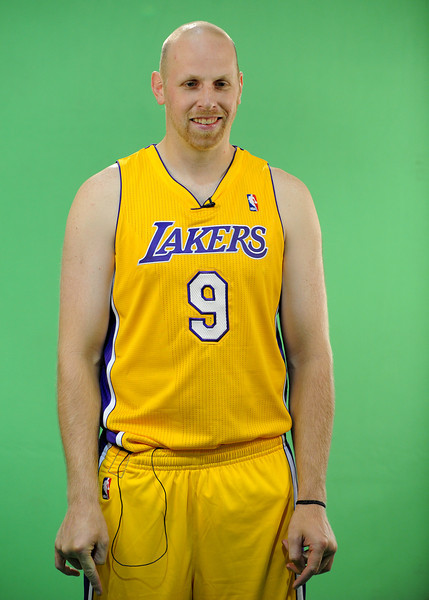 Rarely did a day go by last season where the Lakers didn’t encounter a new injury.

They haven’t had time yet to see if that process will repeat itself, but the Lakers continue to keep the trainer’s room busy. Lakers coach Mike D’Antoni said Chris Kaman will sit out tonight against the Utah Jazz at Staples Center because of a persisting stomach ailment, while Steve Nash remains a game-time decision because of what he described as a “neck thing.”

D’Antoni had hoped to tighten his rotation to 10 or 11 players considering the Lakers have only two exhibition games remaining, including one Friday against Utah at the Honda Center in Anaheim. But that might not happen as the Lakers are still recovering from fatigue stemmed from a nine-day trip last week to China.

“I left it open a little bit where I can get a feel. If I feel like they’re exhausted, I’m not going to push them just to push them,” D’Antoni said. “They’re a little down. They were fatigued on Sunday and Monday.”