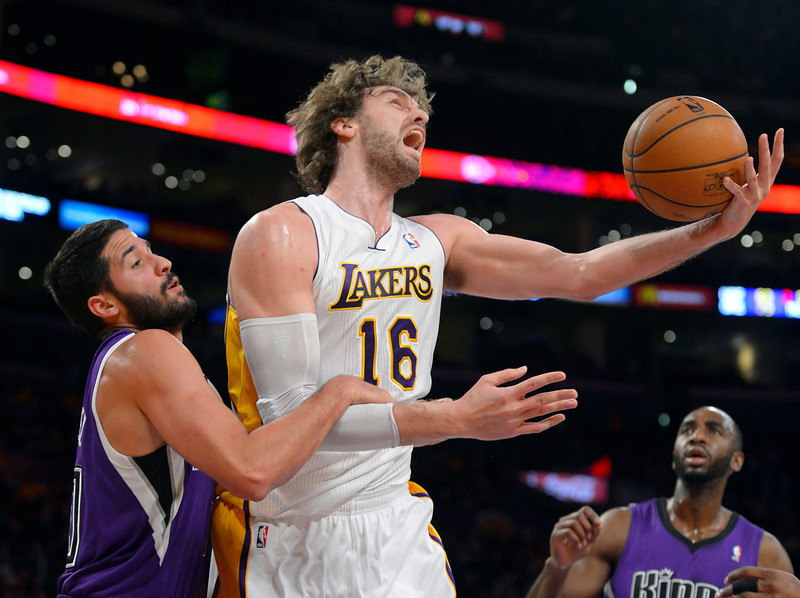 Xavier Henry breaks out of funk in Lakers’ win over Kings