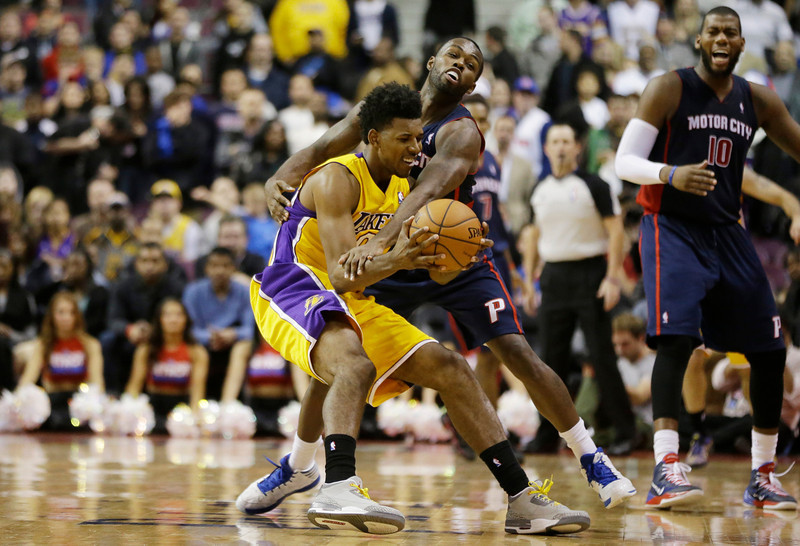 “He should. If we can get our record [good],” D’Antoni said. “That’s going to be the product of the team. He’s playing well enough. But if we surprise people, get in the playoffs and do really well, yeah, he’ll have a really good chance at it.”

Ever since D’Antoni demoted him as a starting small forward to a reserve, Young has jokingly touted himself as a sixth man of the year candidate. Young has backed up those words said in jest with his play. Young has averaged 16.5 points on 47.4 percent shooting in 27.1 minutes through 11 games as a reserve. Young has also overseen a bench unit that ranks first in the NBA in scoring (47 points per game). Young has also shed his reputation as a poor defender, such as making a key charge that secured the Lakers’ 106-102 victory Friday over the Detroit Pistons.

“I’m loving it with his concentration and ability not to take a play off,” D’Antoni said. “We have a few guys who have home run trots and were not engaged. But for the most part, most guys have gotten that out of their game. They’re engaged. A lot of that is due to the chemistry of the team and how they feel about themselves. We can keep getting better. He’s playing both ends of the floor. He’s playing phenomenally.”

So much that Young has slightly altered his nickname.