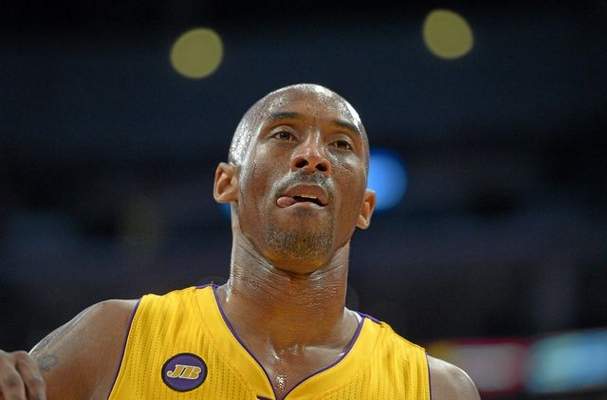 Mark J. Terrill / The Associated Press The Lakers’ Kobe Bryant, who missed almost all of the season, worked out at the team’s facility on Monday.

The discussion surrounding Kobe Bryant usually surrounds his greatness, unmatched work ethic and ability to play through seemingly any injury.

But those times have changed.

Bryant stayed sidelined in the 2013-14 season for all but six games, first because it took him seven months to rehab his left Achilles tendon and second because of a fractured left knee that kept him out since December. The Lakers’ star averaged only 13.8 points n 42.5 percent shooting, 6.3 assists and 5.7 turnovers in 29.5 minutes. That marked a far cry from his career 25.5 points on 45.4 percent shooting, 4.8 assists and three turnovers in 36.6 minutes.

But with Bryant beginning his training regimen since this past Monday, will an entire offseason to practice on the court be enough to stay healthy for the 2013-14 season? Time Warner Cable host Chris Geeter, analyst Dave Miller and I debated the topic here on Wednesday night.