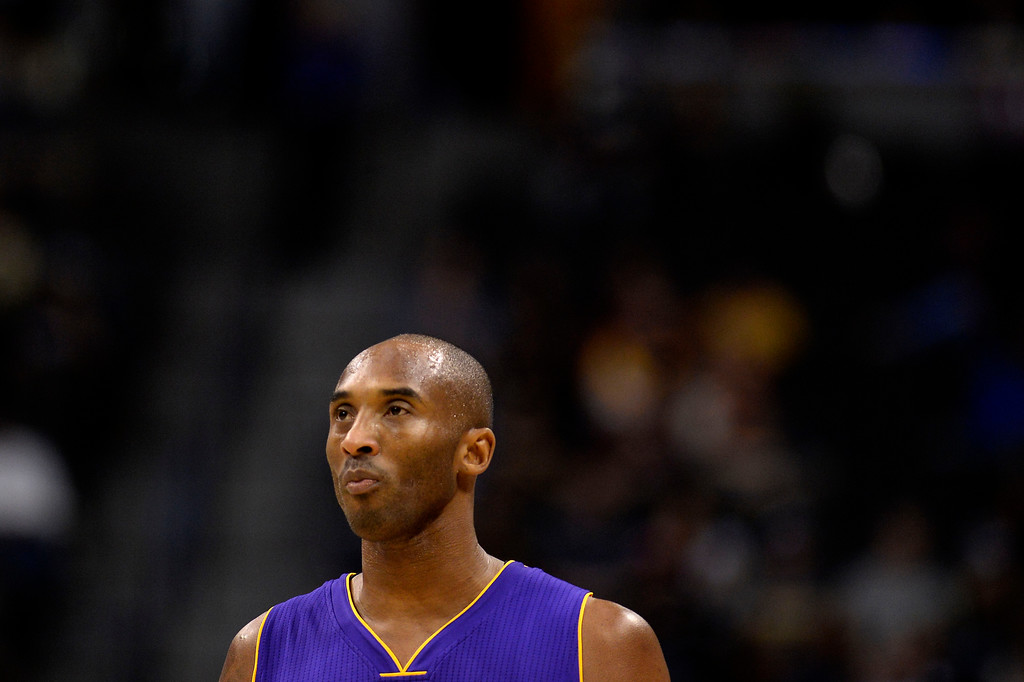 Lakers guard Kobe Bryant has maintained a steady pace in appearing to start in what will mark his 15th NBA All-Star game in New York next month, according to the second return of votes the NBA announced on Thursday.

Bryant has 694,665 votes, a tally that only trails Golden State’s Stephen Curry (755,486) in the Western Conference. Bryant has sizable cushion against Houston’s James Harden (516,514) and the Clippers’ Chris Paul (334,544). Starters will include two guards and three frontcourt players.

Fans can vote once a day through Facebook, Twitter, Instagram, text message (6-9-6-2-2), the NBA’s Game Time app and the league’s Web site until balloting ends Jan. 19, 2015. Tweets for specific players must include the full name along with the hastag #NBABallot. The Eastern Conference and Western Conference starters will be announced on Jan. 22, 2015 on TNT.

Lakers’ Ryan Kelly to be available against Memphis