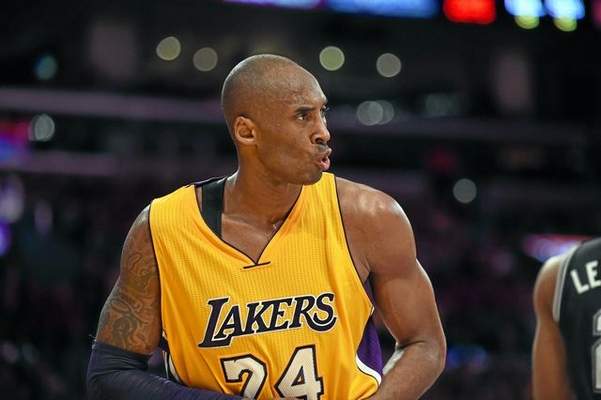 After missing three of the past four games to rest his 36-year-old body, Kobe Bryant will play when the Lakers (12-26) host the Miami Heat (16-21) on Tuesday at Staples Center.

Lakers coach Byron Scott said he felt more secure about Bryant’s health after having numerous conservations with the Lakers’ star on Monday as well as Tuesday morning and afternoon.

“He was pretty convincing as far as he is ready to go, body wise and mind wise and everything,” Scott said. “It wasn’t that hard of a decision.”

Scott plans to limit Bryant to 30-32 minutes against Miami even if the game goes into overtime. Scott said that decision will become “very” difficult, namely because he had no answers on who will become the Lakers’ closer.

“I don’t know. We’ll have to wait and see,” Scott said. “This is uncharted waters for both of us.”

Bryant averaged 24.6 points on a career-low 37.2-percent clip in 35.4 minutes through the Lakers’ first 27 games. But after going through a five-game stretch averaging 20.6 points on a 29.2-percent clip, Bryant sat three consecutive games in late December. Before his recent absence, Bryant became a facilitator and averaged 17 points on 40.9-percent shooting and eight assists in 31.4 minutes.

“Giving him a couple of days here or there gives him a chance for his body to rejuvenate,” Scott said. “He’s not 20. He cant play 40 minutes a night like he used to and cant play every single night. We have to get the best of him we can when he can’t play.”

Scott currently plans for Bryant to stay home when the Lakers play on Friday in Utah, as part of Scott’s strategy to sit out on back-to-backs. Scott hopes Bryant remains hopeful he can play in games in which the Lakers will have days off in between contests.

Scott also remains mindful that the 36-year-old Bryant will make $23.5 million this season and $25 million next season in what will mark the final season of his contract. Scott also repeated the Lakers do not currently have plans to shut Bryant down for the season, though he reiterated it remains a “day-by-day situation.”

“The toughest part is you’re coaching him at this particular time in his career, you’re wishing it was six or seven years earlier,” Scott said of Bryant. “You don’t have to worry about all this. The biggest thing for me is to make sure he can play at a high level for the remainder of this season and going into next season. He’s been very trusting and very honest with me. As we go through this. That’s all I can ask.”

Lakers currently don’t have plans to shut Kobe Bryant down