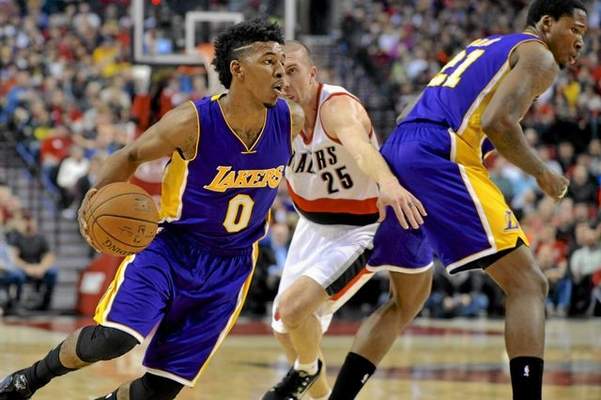 The Lakers do not consider the injury serious and they still have time before Tuesday’s practice to further assess if they will participate.

Young did not practice on Monday after the feeling pain in his left knee during the Lakers’ win on Sunday over Boston. Scott said that Sacre tried to practice before feeling a “sharp pain” in his left foot.