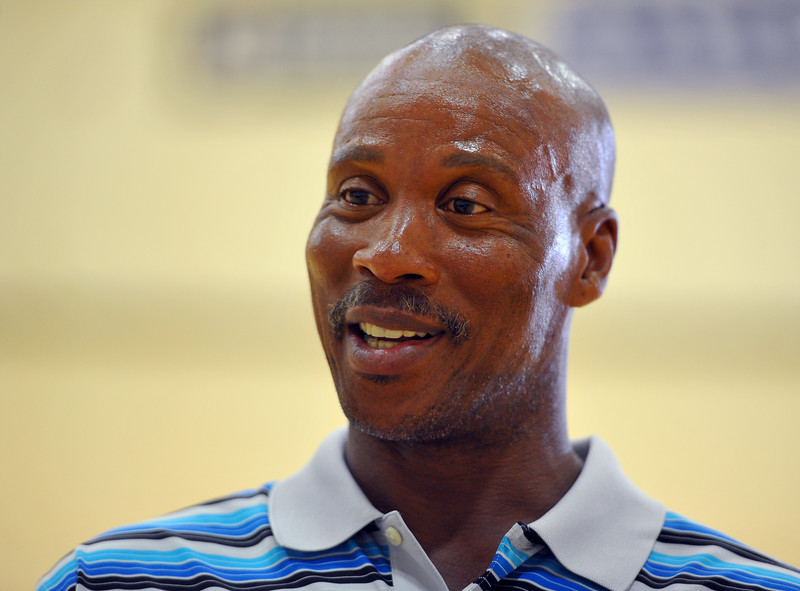 After coaching the Lakers’ worst team in franchise history, Byron Scott hopes he can bring better luck during a significant moment in the team’s rebuilding process.

Scott will serve as the Lakers’ NBA Draft representative on May 19 in New York City. Then, the Lakers (21-61) will find out if their season ravaged by injuries and an unproven roster will result in a consolation prize. The Lakers must land a top-five pick, or else they will owe it to Philadelphia as part of the Steve Nash trade with Phoenix three years ago.

After last week’s exit meetings, Scott downplayed whether he felt nervous about the Lakers’ chances considering they collected a combined four wins against Minnesota (16-66) and Philadelphia (18-64).

Although they remain encouraged with Randle’s recovery and potential, the Lakers hope for better fortunes this year in both draft order and health. Scott said last week he may bring his grandaughter to help boost the Lakers’ odds. But after coaching the Cleveland Cavaliers when they landed the No. 1 pick in 2011 for Kyrie Irving, Scott joked the Lakers should send the son of Cleveland owner Dan Gilbert. He became the franchise’s good-luck charm after landing three No. 1 picks in the past four years.