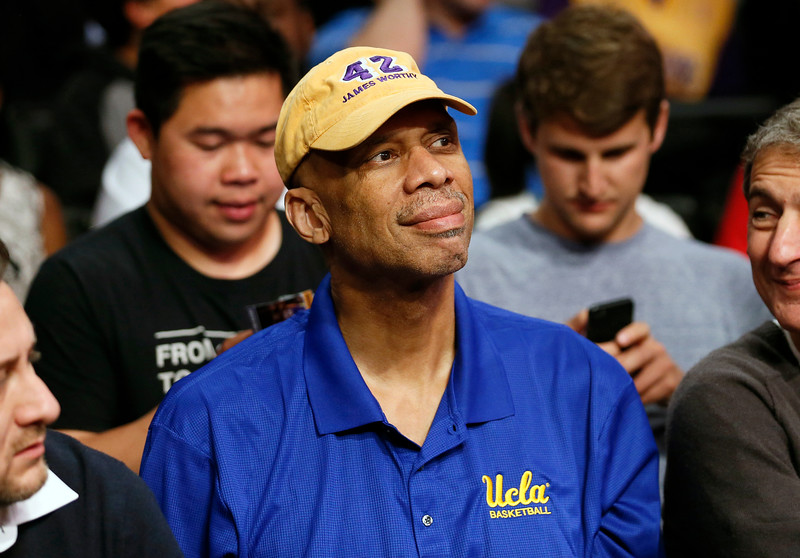 Former Lakers and UCLA center Kareem Abdul-Jabbar experienced dizziness on Wednesday after having quadruple bypass surgery 13 days ago and reported to the emergency department at Ronald Reagan UCLA Medical Center. But Abdul-Jabbar was soon discharged after a battery of tests from a surgeon and cardiologist found no complications.

In a statement released by UCLA, Abdul-Jabbar’s surgeon, Dr. Richard Shemin said it is common for patients to experience symptoms following major heart surgery. Shemin also praised Abdul-Jabbar contacting his physicians and following their encouragement to report to the hospital.

UCLA and Abdul-Jabbar’s representatives have said they will not him make available for interviews or provide additional information about his recovery. But UCLA has said it expects Abdul-Jabbar to have a complete recovery.