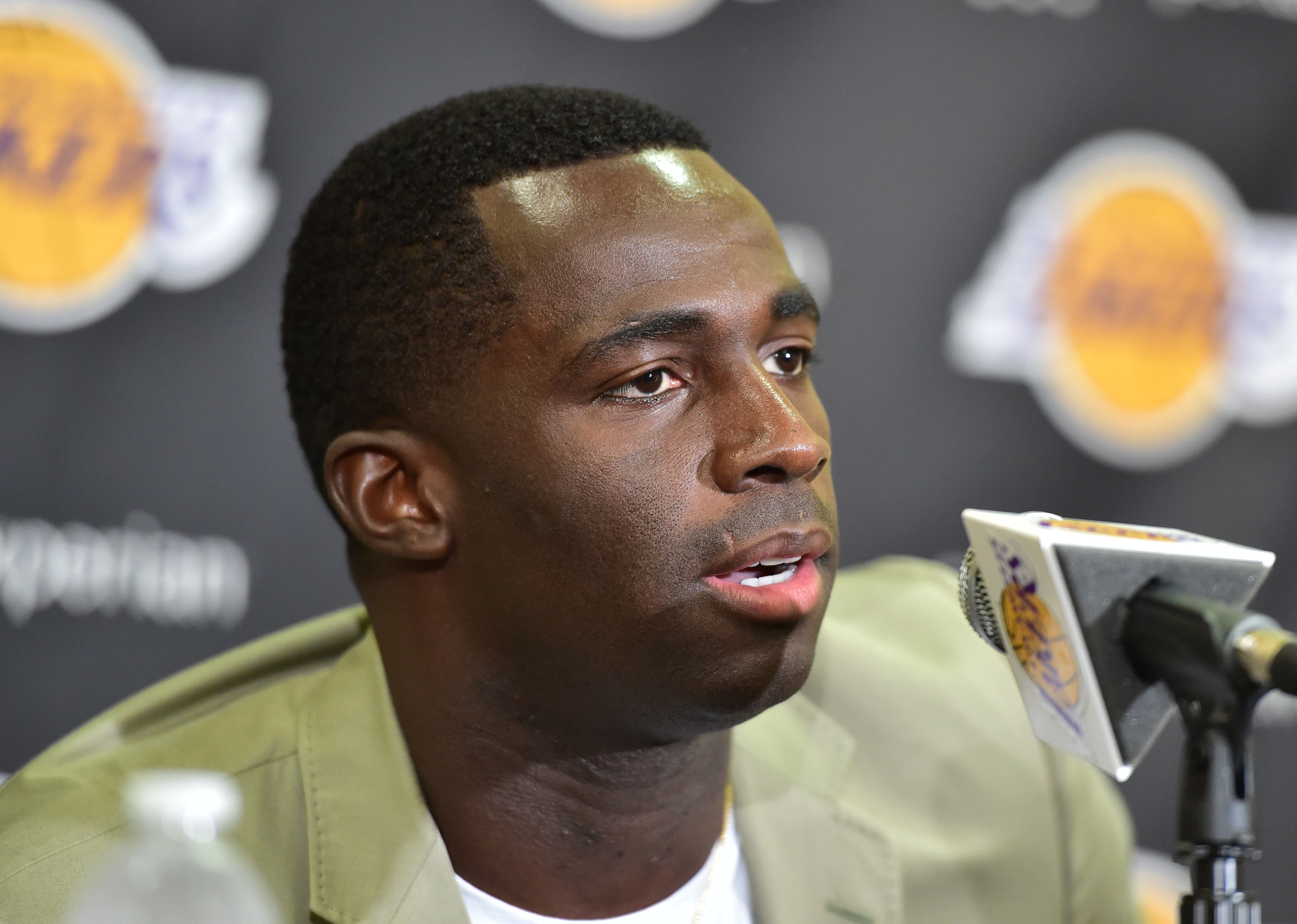 Below is the sixth in a series looking at five things surrounding each notable player on the Lakers’ roster for the 2014-15 season. This post focuses on Lakers forward Brandon Bass.

The Lakers might consider Julius Randle a key ingredient of their long-term future. But Lakers coach Byron Scott does not intend to hand him the keys to the Ferrari just yet. Scott has said that Bass and Randle for compete for minutes at the starting power forward spot. Though Scott hopes that Randle wins the competition, Scott’s preference stems from hoping Randle expedites his development than showing any favoritism. Besides, the Lakers will handle Randle cautiously if he has any setbacks after missing nearly all of his rookie season after fracturing the right tibia in his right leg in the team’s season opener.

Throughout his 10-year NBA career, Bass has experienced both starting and coming off the bench. After spending his first five NBA seasons as a reserve, Bass spent one season in Orlando and five seasons in Boston playing both roles. The Lakers expect him to be dependable in the rotation after averaging 9.1 points and 4.7 rebounds through his entire career. But it’s not necessarily a good thing if Bass starts for the Lakers. That means Randle is either behind on his development and/or nursing some lingering affects from his surgically repaired right leg.

2. Bass’ energy should bolster the Lakers.

Still, Bass’ presence as either a starter or reserve could go a long way in bolstering the Lakers. His constant hustle should help the Lakers improve their defensive efficiency that ranked 29th out of 30 NBA teams this season. It could offset the free-agent departure of Ed Davis, whom Scott has said plays similar to Bass because of his penchant on leaning on his strengths as a blue-collar player. Bass’ presence should also provide a good example for younger players, such as Randle.

3. How much will Bass mentor Randle?

Bass did not overly gush about mentoring Randle in his introductory press conference. Nothing wrong with that. Bass tried to emphasize he is more focused on trying to compete for minutes. But Bass will likely help show Randle some tricks, even if his personality does not suggest he’s much for advice. Instead, Bass’ mentorship toward Randle could become more based on leading by example and continuously competing, which could ensure Randle strives to earn any opportunities granted his way.

4. Can Bass continue to stay durable?

For a team that missed an NBA-record 324 games last season because of injuries, the Lakers could use all the help they can to stay healthy. Bass should help in that area, playing all 82 games in two consecutive years. That importance becomes even more pronounced because of the position he is playing. Randle may have fully recovered from his injury and will enter training camp without any restrictions. But the verdict still remains out there on whether the Lakers’ cautiousness will be enough to prevent Randle from getting hurt again.

5. Bass should benefit from his past relationship with Scott.

Bass surely does not want to replicate his time under Scott with New Orleans (2005-07), where he averaged just over two points and under two rebounds in under 10 minutes per contest through under 30 games. But Bass noted that his limited playing time under Scott motivated to work harder to prove his worth. That should go a long way considering Scott has a soft spot for grinding veterans.