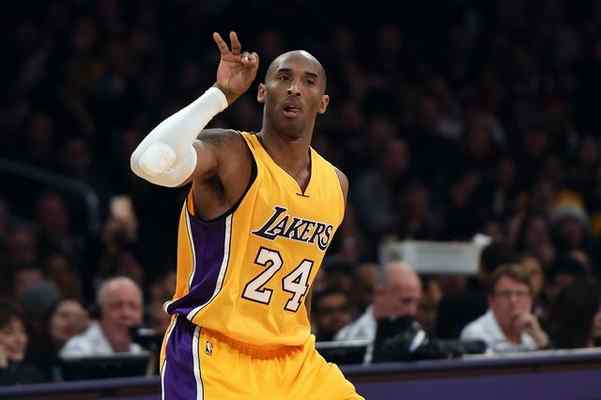 The ticket prices will presumably rise for Lakers fans eager to see Kobe Bryant’s final home game on April 13, 2016 against the Utah Jazz at Staples Center. But a Lakers fans named Jesse Sandler won’t have to pay anything.

“Tickets for Less,” an online ticket reseller will issue Sandler four free tickets after he had reported troubles with retaining his tickets from Stubhub after the market value substantially increased once Bryant officially announced his retirement in late November. In a statement, “Tickets for Less” president Dan Rouen said the tickets will be in the same section where he originally purchased the tickets (106) and that he will personally deliver them to Sandler on Thursday morning in Los Angeles.

“We sympathize with Jesse’s plight and that of other ticket purchasers who, due to unfortunate policies, are frequently left without tickets or recourse,” Rouen said in a statement. “We’d like them to know that Tickets For Less proudly stands by every ticket we sell and we hope the small gesture is an indicator of our commitment to customers – and potential customers.”

As detailed in The Lead Sports, Sandler had bought four tickets to Bryant’s final home game for a total of $906.77 on Nov. 11, 2015, exactly 18 days before Bryant announced his plans to retire following the 2015-16 season.

Though Sandler had already purchased the tickets, Stubhub informed him that the transaction was canceled amid the market value increasing toward about $1,500 a ticket. Sandler provided “The Big Lead” countless e-mails and screen shots confirming his completed purchase before Bryant’s retirement announcement and Stubhub’s subsequent refusal to recant on its policy that purchases could be voided to accommodate any increase in market value.