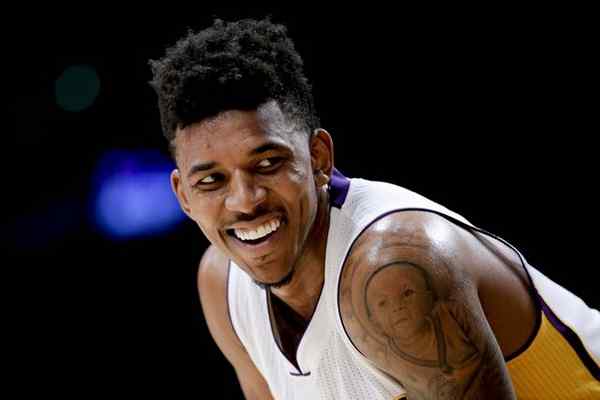 Alexis Jones, an activist devoted toward women’s equality, uploaded photos of Young and Clarkson in a car on her Instagram account. Jones then accused them of sexually harassing her and her 68-year-old mother.

“Aye if you want some attention take a pic of me and say anything next to it and post. The world we live in,” Young said in a tweet that has since been deleted.

Young also is considering filing a lawsuit against Jones, according to a source familiar with his thinking.

Lakers spokesman John Black said he spoke with Jones earlier on Monday. Black added the organization is taking the accusation “very seriously” and looking into the situation.