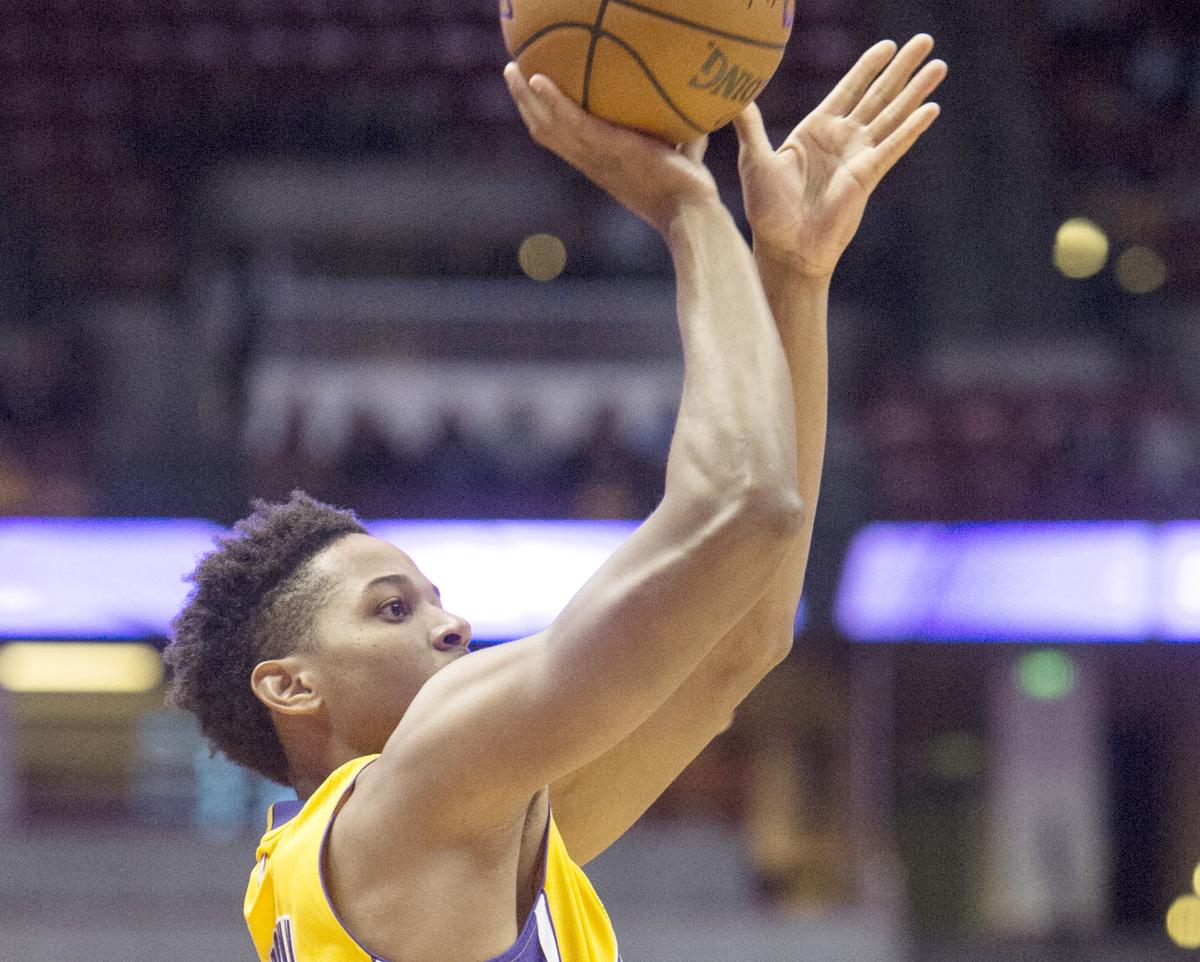 Even as they attempt to rebuild their organization with a young core, the Lakers have trimmed their roster by parting ways with one of those young players.

The Lakers have a 15-man roster and do not plan on making any more cuts entering their season opener against the Houston Rockets on Wednesday at Staples Center.

Despite averaging only 3.16 points on a 46.6 percent clip in only 8.3 minutes per contest through six preseason appearances, Brown’s departure was somewhat surprising. The Lakers were expected to narrow their choices between keeping an established veteran (World Peace) or a young forward (Robinson). But some on the Lakers had become concerned on whether Brown would ever become a dependable outside shooter after selecting him 34th overall in the 2015 NBA Draft.

Brown averaged only four points on 31 percent shooting in 20.7 minutes his rookie season, and was not expected to play significant minutes behind Luol Deng, Brandon Ingram and Nick Young. That marked a far cry from when Brown shot 41.1 percent from 3-point range his last two seasons at Stanford. Brown was in the last year of a guaranteed contract worth $2 million.

As for World Peace, he unexpectedly stayed on the roster partly more to mentor the team’s younger players than to produce on the court. World Peace went scoreless and averaged 1.6 rebounds in a combined 11 minutes through two preseason appearances. Nonetheless, this helps World Peace’s hope to extend his 16-year NBA career and 17th season overall to reach at least 20 years. World Peace is also considered a fan favorite after helping the Lakers win an NBA title in 2010.

Meanwhile, Robinson averaged 2.8 points on 55.6 percent shooting and three rebounds in only an average of 7.6 minutes through five appearances. It remains to be seen how much Robinson will play in a frontcourt that also features Julius Randle, Larry Nance Jr. and potentially Tarik Black and Luol Deng. But the Lakers became impressed with Robinson’s hustle, particularly with rebounding, in practice and in games. He was also the last player to the Lakers’ practice facility on Saturday, spending about a half hour working on free throws and post-up moves.