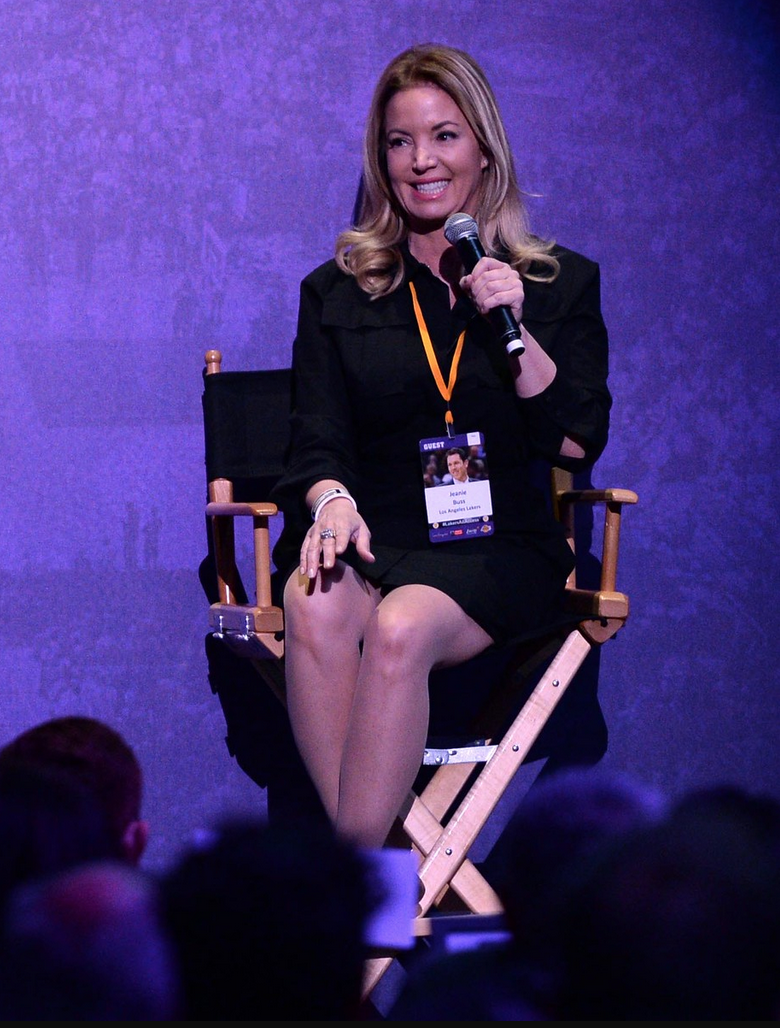 DALLAS — The verbal jabs have become an enjoyable hobby for Mavericks owner Mark Cuban, who delighted in tweaking former Lakers coach Phil Jackson and even Kobe Bryant. Cuban, who rarely shies away from offering his opinion, set his eyes on a new purple and gold target.

Cuban admitted feeling joy in Lakers president Jeanie Buss thwarting an effort from her brothers, Jim and Johnny, in voting her off the team’s board of directors and stripping away her power as the team’s acting governor.

“The worse it is, the better for me,” Cuban said before the Lakers visited the Mavericks on Tuesday at American Airlines Center. “There’s no NBA thing involved. We survived the other franchise going through some hell that didn’t begin to rival what may be going on. The more turmoil with 29 other teams, the happier I am.”

Cuban was referring to what happened to the Clippers in 2014. Then, former Clippers owner Donald Sterling was caught on tape making racially insensitive comments, an incident that immediately prompted NBA Commissioner Adam Silver to force Sterling to step down. Though the Clippers eventually hired former Microsoft CEO Steve Ballmer as their owner, Sterling fought the move through litigation for two months before eventually losing the probate trial in Los Angeles Superior Court.

Lawyers for Jeanie Buss withdrew a temporary restraining order in Los Angeles County Superior Court after the brothers dropped their request for a board meeting she felt was a move against her, something the lawyers for both brothers have publicly denied. Meanwhile, an initial hearing in a potential probate trial between the siblings is scheduled for May 15.

In a court filing last week, Jeanie Buss wrote that Jim Buss “has already proven to be completely unfit” as the Lakers’ vice president of basketball operations. Jeanie Buss also cited concern a new controlling owner chosen by her brothers could result in Johnson’s firing as the Lakers’ president of basketball operations. She wrote that “could cause irreversible damage to the Lakers team and to the brand.”

Despite the pointed words, Cuban offered support for Jeanie Buss. The two have often said they are friends.