Try as they might, reporters still haven’t been able to get coach Byron Scott to express any anger toward Lakers great Magic Johnson, who this week said he wants the Lakers to lose every game so they can get the highest possible pick in the draft next year.

“I got a good kick out of it because I know him; if he was on the court, there is no way in the world he would concede a basketball game,” Scott said Thursday after practice. “That’s how competitive he is. So, again, that’s why it makes me laugh.”

“It really didn’t,” Scott said. “Like I said, these guys (beat reporters) asked me and I started smiling and, really, inside just laughing about it. So, no, it didn’t irritate me at all.” 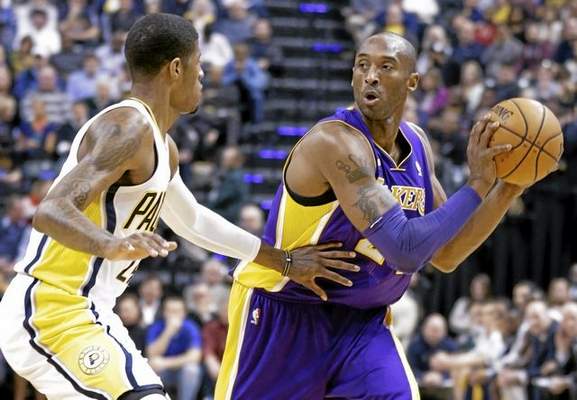