The Coachella Valley Music and Arts Festival may have sold out but some of its individual acts will be headed to Pomona.
Here is the list for Coachella acts at the Glass House in which tickets go on sale Friday: 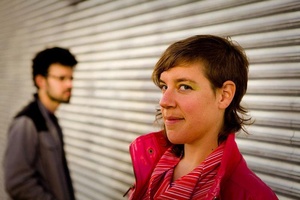 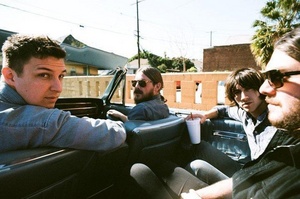 Cheech and Chong with guest Shelby Chong
Where: San Manuel Indian Bingo and Casino, 777 San Manuel Blvd., Highland
When: 8 p.m. Thursday March15
Cost: $35, $43.75 and $32.50
Information: www.ticketmaster.com or 800-745-3000
By Wes Woods II
Staff Writer
HIGHLAND – Grammy Award winning comedy duo Cheech and Chong are back at the San Manuel Indian Bingo & Casino after last performing here for their 2008 Light Up America tour.
The duo, who won their Grammy for “Los Cochinos” which was named Best Comedy Album in 1973, will perform Thursday at the casino.
Besides albums, the group’s 1978 comedy film “Up in Smoke” made more than $100 million at the box office and was the highest grossing comedy of the year.
In 2009, the duo hosted Cypress Hill Smokeout Festival at the San Manuel Amphitheater which featured acts such as Slipknot, Bad Brains and Cypress Hill.
In a 2008 interview with the Los Angeles Daily News, Marin called the reunion “amazing. We virtually had no rehearsal. We sat down across the table and talked it over, and we went on stage. It’s like we hadn’t been away for half an hour. You know how when you have a tattoo taken off with a laser, and you have a scar that looks like the tattoo? That’s kind of like our connection.”
Chong’s wife Shelby Chong will be the special guest opener for the show.

San Francisco hip-hop artist Andre Nickatina, who used to be known as Dre Dog to us old hip-hop heads, will perform at 7 p.m. with Fashawn and Mumbls at the Glass House in Pomona.
Tickets are $22.50
His latest mixtape “Where’s My Money?” will be released on his birthday of March 11.
The Glasshouse is at 200 W. Second St.
For more information, head to http://www.theglasshouse.us/event/102195/

Brooklyn noise pop duo Sleigh Bells will perform April 4 at the Fox Theater in Pomona. Doors open at 7:30 p.m. while the show starts at 8:30 p.m.
Tickets are $22.50 plus fees or $25 date of how and are on sale now.
Their latest album “Reign of Terror” was released on Feb. 21. The theater is at 301 S. Garey Ave. in Pomona.
For more information, head to http://www.foxpomona.com/detail.php?id=236&type=Concert 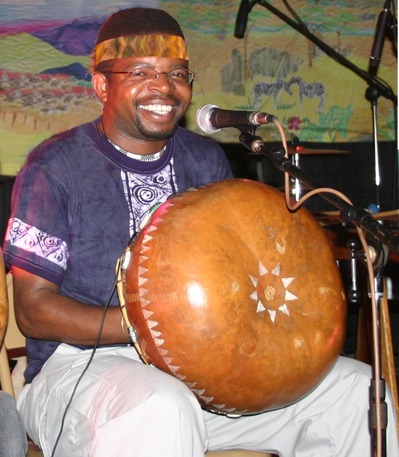 The second annual Inland Empire Reggae Music and Art Festival will return to the National Orange Show on May 12 with Pato Banton and the Now Genration among other acts. 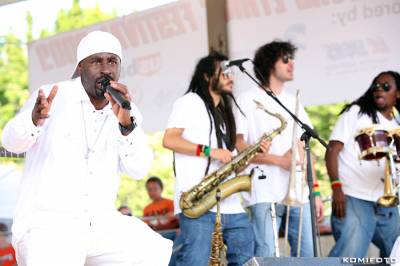 The Vans Warped Tour is headed back to the Pomona Fairplex on June 22 (which is a Friday).
Recent additions to the tour have included: hip-hop and electronic bass DJ Wick-it the Instigator, and the new Acoustic Basement Stage featuring Anthony Raneri (of Bayside), Vinnie Caruana (of The Movielife, I Am the Avalanche), pop punk’s A Loss for Words, indie rock/pop punk’s Transit, emo/indie’s Into It. Over It., post punk’s Koji, singer/songwriter Owen Plant and folk’s Brian Marquis besides more.
Other recent acts announced include rock’s Ten Second Epic, hip-hop’s Justina, punk rock and ska’s The Jukebox Romantics, pop, punk and rock’s Cold Forty Three, alternative rock’s The Darlings and alternative rock’s We Are The Ocean.
Full lineups for shows have not been announced so it’s tough to say what bands will actually be in Pomona.
The lineup is scheduled to feature alternative rock’s Mayday Parade, metal’s blessthe fall, electronic rock’s Breath Carolina and hip-hop’s Machine Gun Kelly.
The Fairplex is at 1101 W. McKinley Ave. in Pomona.
Bands announced for the tour can be found at http://vanswarpedtour.com/bands
Fans can sign up for pre-sale tickets by heading here: http://media.musictoday.com/ticketing/WarpedTour/splash.html
For more information, head to http://vanswarpedtour.com