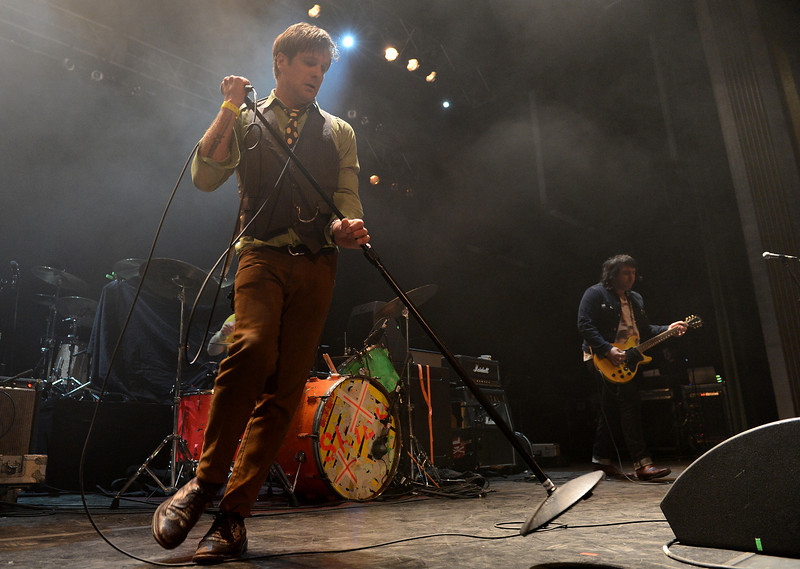 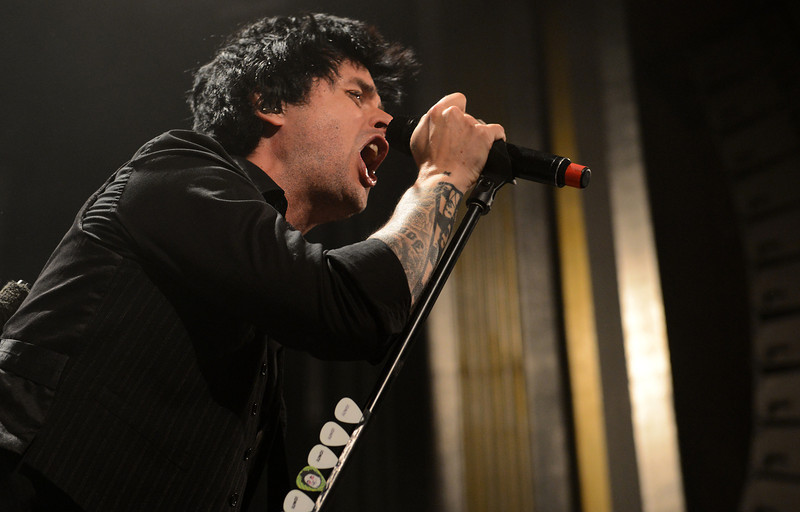 The video can be found here: http://www.youtube.com/watch?v=I8DnSUjOlfg

More about Pomona’s Sossa, who recently performed with Too $hort in Pasadena, can be found here:

Crystal Castles were recently announced to perform at the Fox Theater in Pomona and the Hollywood Palladium.

The electronic, experimental act Crystal Castles will perform at 9 p.m. April 25 at the Fox Theater in Pomona, according to the www.foxpomona.com.

Tickets are selling for $39.20, according to http://www.livenation.com

Doors open for the show at 8 p.m. An opening act has not been announced.

Additionally, the group will perform April 26 at the Hollywood Palladium, 6215 Sunset Blvd., in Hollywood.

Ticket prices for the Hollywood show are $53.

For more information, head to http://www.livenation.com/

Note: This concert has now been cancelled.

Concert for Cancer is an annual charity event designed to help familes impacted by cancer and raise awareness about cancer within the community, according to the Glass House’s event website at www.theglasshouse.us/event/177935-concert-for-cancer-pomona/

Proceeds from this concert go to Aedyn Eveler’s medical bills.

San Jose’s Koruscant Weekend is an alternative and nerd pop act while Alameda’s Finish Ticket is a mix of indie pop and alternative. Pomona’s The Bad Spells is a rock band that used to be known as Ghost Town while Los Angeles’ Little Red Lung performs tango-rock and avant styled indie rock.

Tickets were $30 but there is always the chance more tickets could be available later or try ticket resellers such as www.stubhub.com or www.ticketsnow.com.

For more information on the event or check for release of additional tickets, head to:

Some well known hip-hop, indie rock and metalcore acts will soon be performing at the Glass House in Pomona.

– New Orleans hip-hop artist Curren$y, who performed at the Rock the Bells hip-hop festival at the National Orange Show in San Bernardino in 2011, will bring his conversational style to the Glass House.

Curren$y, who actually broke his ankle at the San Bernardino show and missed the next stop in San Francisco, will take the stage on Dec. 8.

The group performed at the Coachella Valley Music and Arts Festival in Indio in 2011 and doors for their show open at 7 p.m.

Tickets went on sale Wednesday and are $15.

Emmure and White Chapel were on the Vans Warped Tour lineup that made a stop at the Fairplex in Pomona in 2010.

Besides the two warped tour veterans, other acts featured are Unearth, Obey The Brave, The Plot in You.

Doors open at 6 p.m. for the show and tickets went on sale Wednesday.