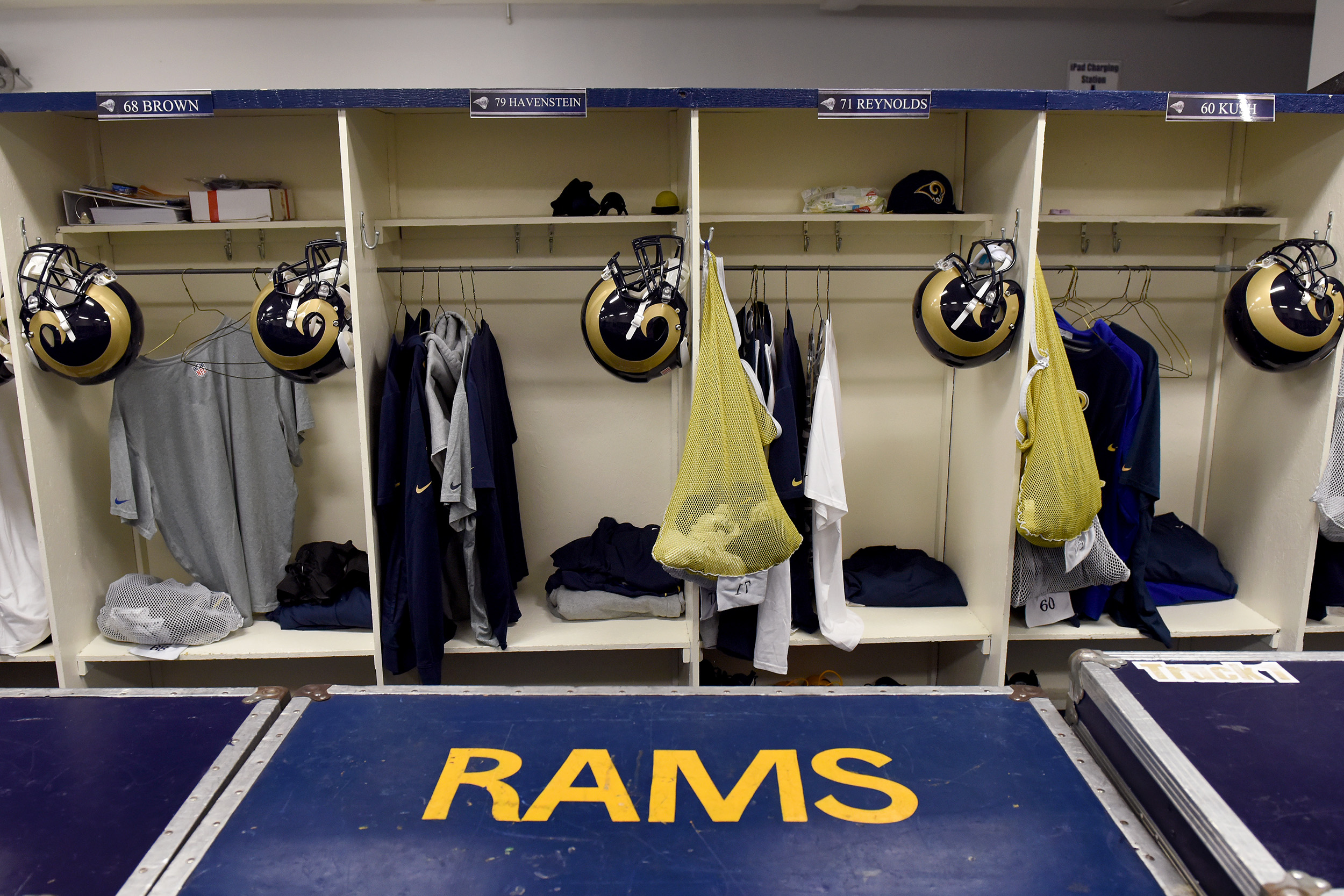 The Rams need to supplement their defensive backfield this offseason, and one former Pro Bowler might provide the answer.

Strong safety Donte Whitner tweeted a picture early Sunday morning of his boarding pass for a flight from Miami to Los Angeles, and multiple reports indicated that the trip was to visit the city’s newly returned NFL franchise. He is still meeting today with the Rams, who have more than $12 million in cap space.

Drafted eighth overall by the Buffalo Bills in 2006, Whitner earned three straight Pro Bowl nods from 2012-14, while playing with the San Francisco 49ers and Cleveland Browns. He was released by the latter team earlier this month, and will turn 31 in July.

The timing of the release, which came nearly a month into the free agency period, raised some eyebrows around the league. Former Browns linebacker Karlos Dansby said the move “wasn’t cool at all.” New Cleveland coach Hue Jackson defended the decision, but acknowledged that the timing was “unfortunate.”

The Rams are also reportedly set to host Ohio State safety Vonn Bell and Middle Tennessee State safety Kevin Byard. The former is a more highly-touted draft prospect, but both could be off the board by the end of the NFL draft’s second day. Barring any trades, the Rams will have a chance to make four top-80 selections at the end of this month, including a pair of second-round draft picks.