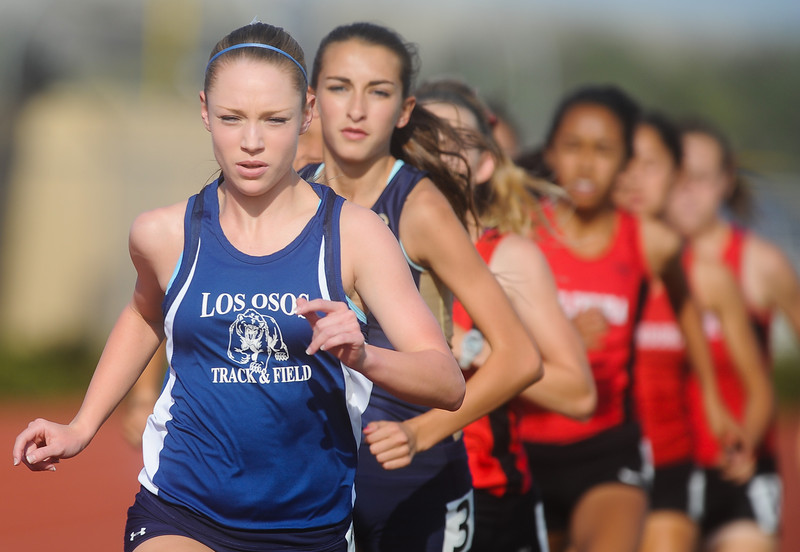 The Upland sophomore is one of a handful of athletes in the Baseline League with legitimate hopes for a state title. Los Osos’ Victor Bolden is ranked third in the state in the 300 hurdles, Etiwanda’s Miles Parish fifth in the 400 and Rancho Cucamonga hurdler Jordie Munford is a three-time state runner-up battling back from a hamstring injury.