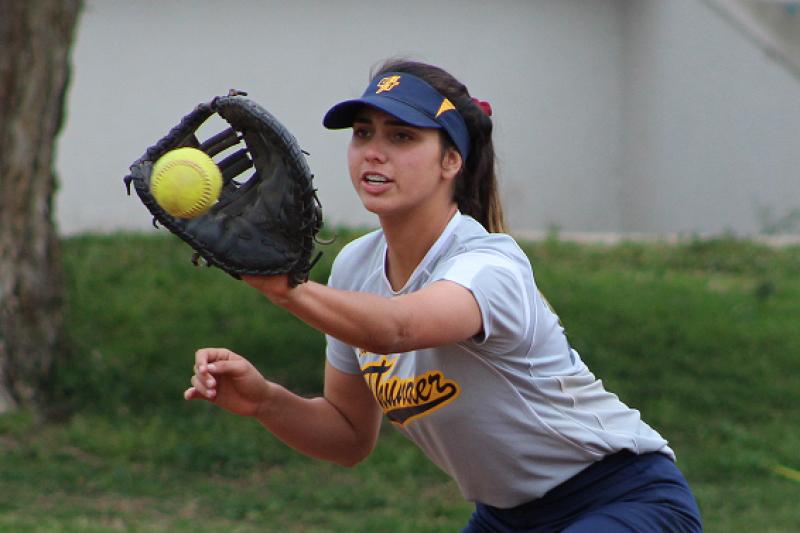 Housley, 15, was competing in a travel ball game with the California Thunder on Saturday in Fontana and had an aneurysm while at bat in the final inning. Medical personnel hurried to the scene and she was rushed to Kaiser Permanente where she had remained on life support ever since.

Masucci said Housley was a promising young player, so much so that she had seen some time on the varsity squad despite being just a freshman. Much of her season was on the junior varsity but he had planned to bring her up for the playoff run. 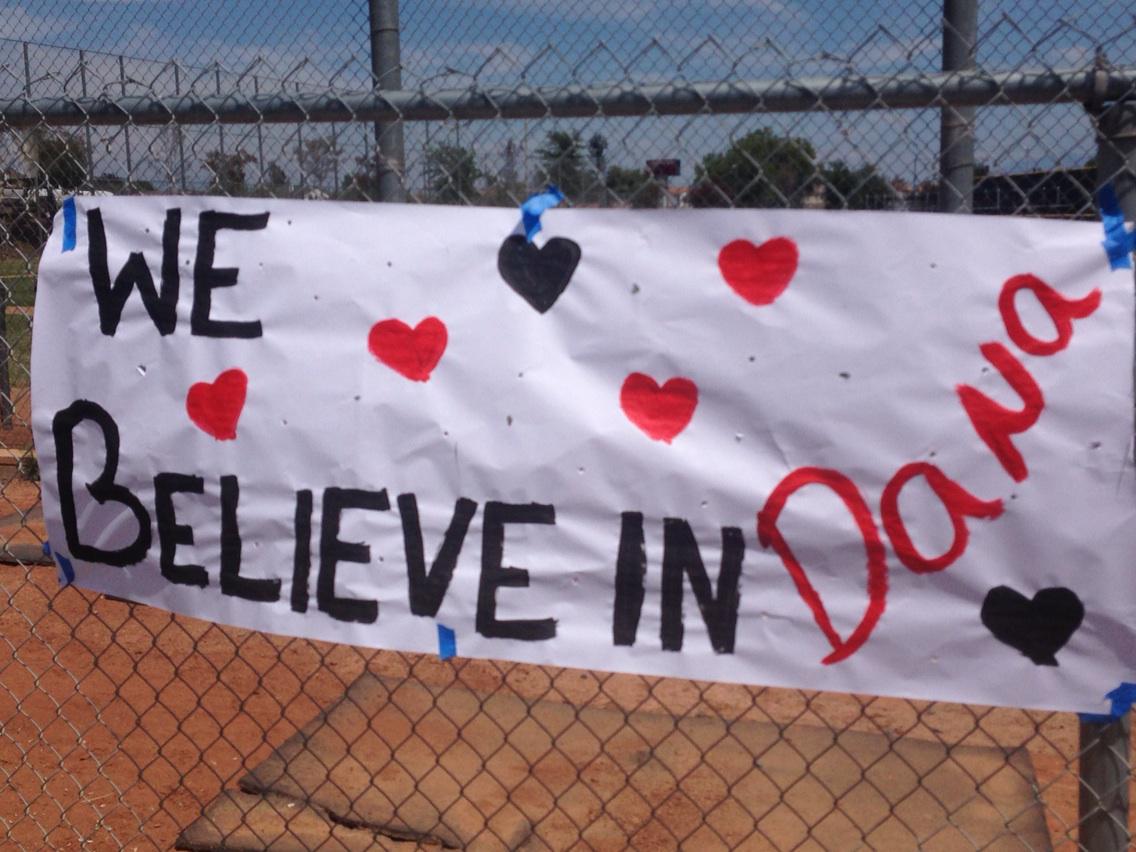 The Eagles took to the field in her honor on Tuesday but lost a playoff game at Murrieta Valley 4-2. Players from both teams wore bows in their hair with her No. 21 on them. There were several posters

An outpouring of support for Housley, her family and the Etiwanda community has been evident. There were remembrances of her at games all over Southern California on Tuesday.

A GoFundMe account to help the family has already generated more than $56,000. Here is a link to that if you want to help.