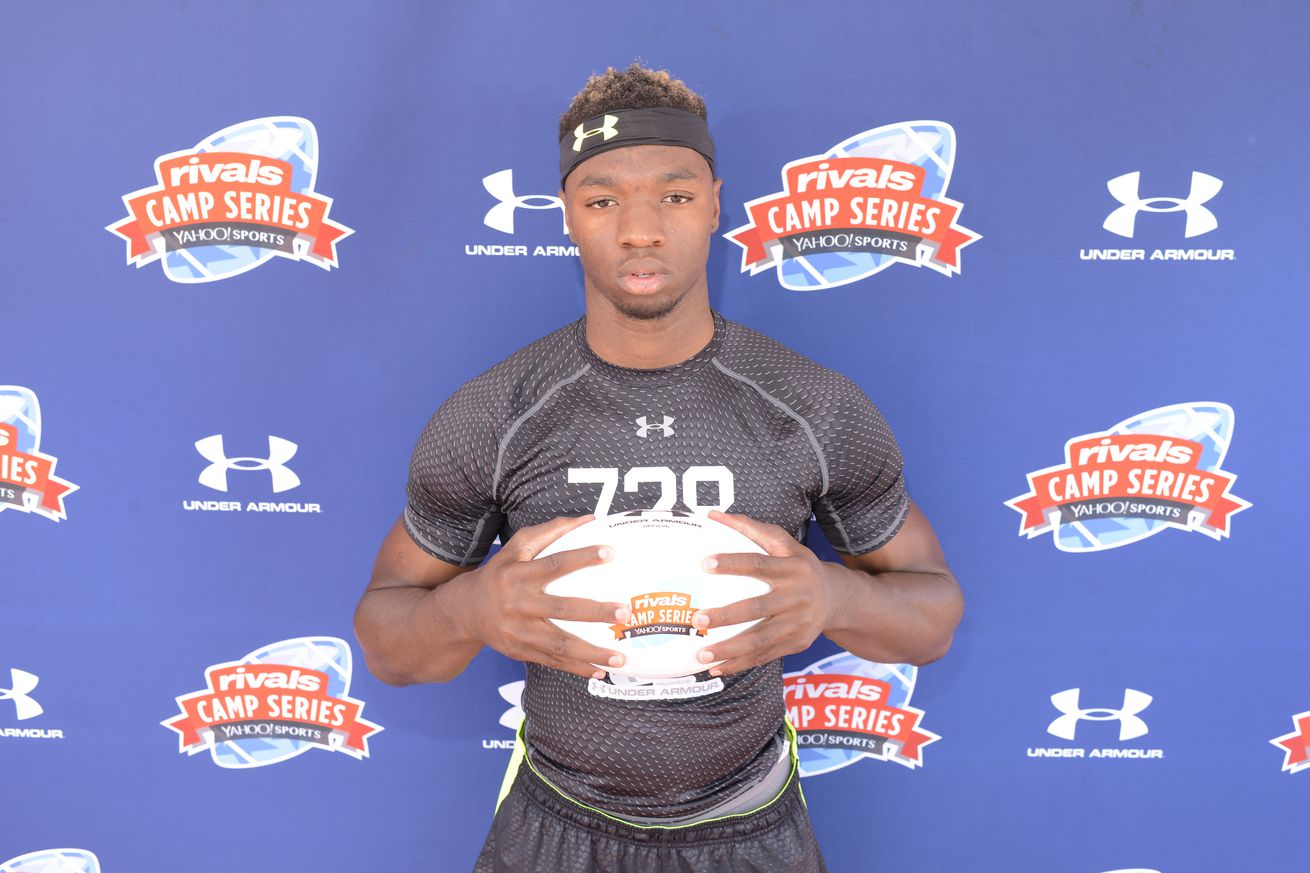 The Colony High School football team is always among the area’s best and this season should be another in which the Titans contend for a CIF title. They were the Central Division champion two years ago.

While the Titans graduated some key players including quarterback Josh Thompson, they inherited one of Southern California’s mots prized prospects in Nathan Tilford who transferred from Upland along with brother Jakob.

Tilford rushed for 887 yards and 12 touchdowns on 106 tries as a junior at Upland. That was second on the team as Highlanders coach Tim Salter split ball carrying duties between Tilford and Darreyon Jones.

Colony coach Steve Randall said Tilford, who has committed to Arizona, will be more utilized than he was at Upland and even indicated the top-notch recruit will likely see time on defense as well.

Randall said Tilford has been a welcomed addition since coming over after the second semester.

“It’s almost like he has been here all four years,” Randall said. “:He’s a very humble kid and bought into the way things we do here right away. He has never once given us any kind of attitude or a problem.”

Jakob Tilford, also a senior, will likely start at corner.

The Titans are coming off an 8-4 showing last year. Colony won the Mt. Baldy League and was sent home from the playoffs with a second round loss to Glendora.

Besides the two Tilford brothers, the Titans got another transfer in Elijah White, whom Randall also expects to have a major impact. White, a 6-foot-2, 325-pound defensive tackle, came over from Diamond Bar.

The Titans open the season at home on Aug. 26 against West Covina.