Ontario will boast one of the area’s top running backs when it takes the field this season – that’s senior Antoine Paul.

The biggest question is will coach John Kusleika have enough tools around the diminutive senior for that to translate into a better showing in the win column. Only time will tell.

Kusleika does have two starters returning from the offensive line – seniors Luis Guerra and Anthony Gil. He also has a quarterback returning in senior Luis Rivera. The top receiver is expected to be junior Ricardo Soto.

“We’re going to be a team that runs the ball,” the coach said. “But we also hope to be a little more proficient at throwing it when we need to because we have a quarterback returning.”

Kusleika will also be counting on his quarterback to play on defense, which isn’t always the ideal situation. The number of players in the program has dipped slightly so several key athletes will have to go both ways.

“You don’t like to do it but the bottom line is we’re a lot better team with him out there on defense too,” Kusleika said.

He singled out the inexperience of the secondary as a spot that concerns him most.

Making the playoffs is probably a stretch for the Jaguars, given that Atla Loma finished third last yea and did not make the postseason, Don Lugo and Colony are prohibitive favorites for the top two spots.

“Last year we scored more points than the previous year and we were a little more competitive so we’re making progress,” he said. “Hopefully this year we continue to improve.

Former Alta Loma football coach Joe Szczepanksi will be on the coaching staff at Ontario High School this season.

Szczepanski had headed the Braves program for four years but parted ways with that school in the fall although he still maintains a teaching position there.

“I am excited for the opportunity to try and help rebuild another program,” he said. 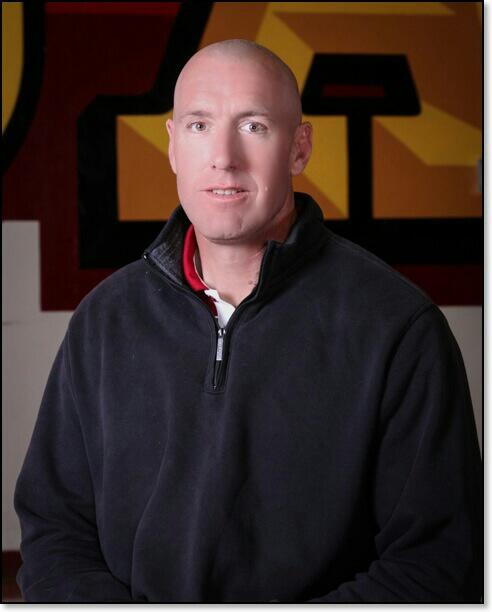