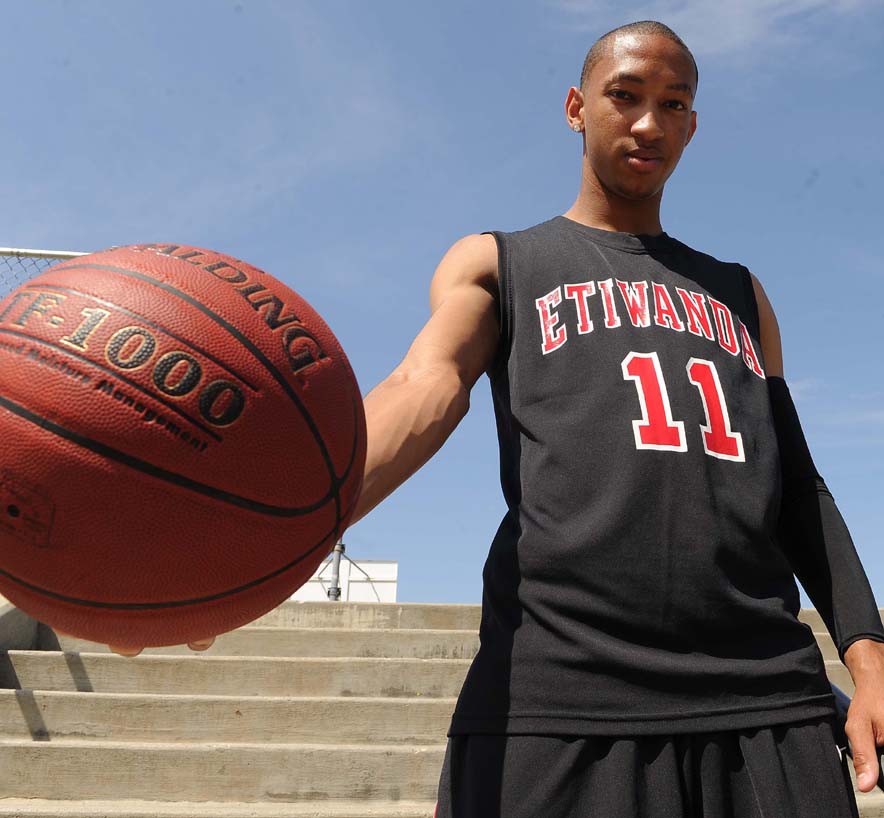 END_OF_DOCUMENT_TOKEN_TO_BE_REPLACED

The awards seem to keep rolling in for Etiwanda point guard Jordan McLaughlin. After leading the Eagles to the CIF-SS Division 1AA championship, the lastest honor is a spot on MaxPreps.com’s Junior All-American fourth team.

The honors, exclusively for juniors, included one other player from the CIF-SS. Stanley Johnson of Mater Dei, the team Etiwanda defeated in the CIF-SS championship game, was selected to the first team and named the National Player of the Year.

END_OF_DOCUMENT_TOKEN_TO_BE_REPLACED 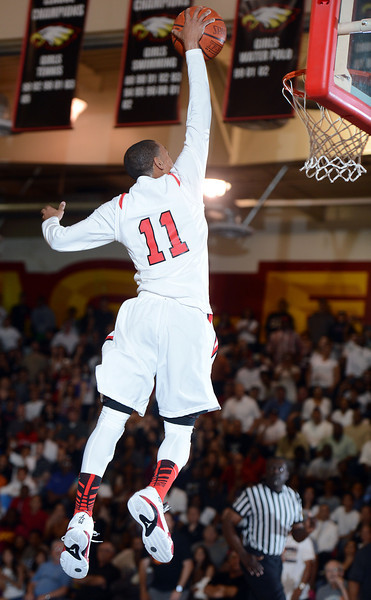