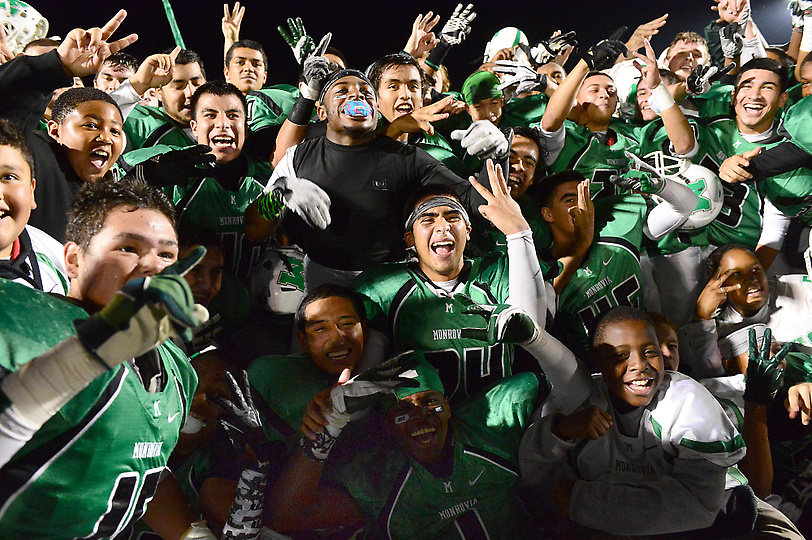 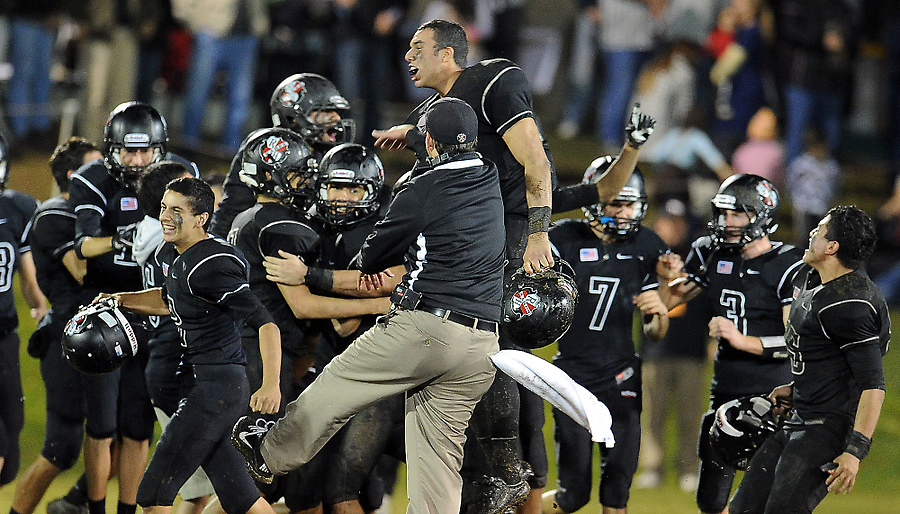 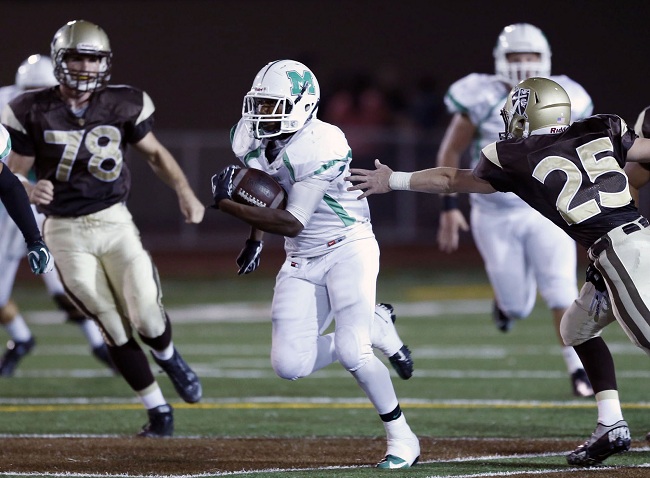 MONROVIA – If you can’t beat ’em, join ’em?
Not exactly.
Ge Vontray Ainsworth didn’t transfer from Covina High School to Monrovia to get a shot at a CIF-Southern Section title, but it may work out that way.
Ainsworth, who came to the Wildcats after his family moved into the area from Covina, has been a key contributor for the Wildcats, who look to win their third consecutive Mid-Valley Division title when they host Paraclete on Friday at 7 p.m.
“I’m happy that we even made it this far,” said Ainsworth, who was on the losing side last season when Monrovia beat Covina in the semifinals. “I’m going to be happy if we win it.
“It will be my first ring, and I’ll be able to say I have one.”
Ainsworth, who rushed for 1,464 yards and nine touchdowns for Covina last season, has 1,155 yards and 14 scores for the Wildcats.
He’s also been a dominant force on defense, where he leads the Wildcats with 14 1/2 sacks, including four last week to help Monrovia advance to the finals with a 42-31 victory over Sierra Canyon.
“He’s physical on defense,” Monrovia coach Ryan Maddox said. “He might be better on defense than he is running the football. He’s an all-around, exceptional football player.
“He does what we ask him to. That might be the best part of what he does. He came (here from Covina), and you’re always worried about how a guy will fit in. But he’s been a coach’s dream. He will do whatever it takes for this team to win.
“He’s not an `I’ guy. It’s about how many times he carries the ball. That’s just the type of young man he is, and as a coach those are the types of young men you want to build your team around.”
END_OF_DOCUMENT_TOKEN_TO_BE_REPLACED 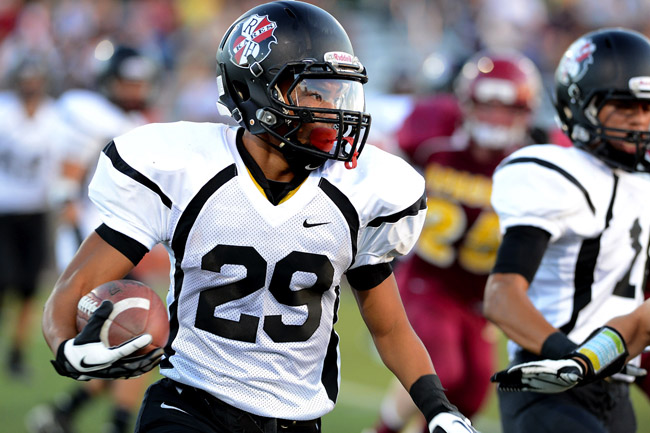 ARCADIA – Rio Hondo Prep, after winning the CIF-Southern Section Northeast Division football title last season, entered the fall thinking repeat.
The Kares had most of the necessary parts back, including quarterback Colby Rivera, receiver Jake Holguin and a good chunk of the defense that helped Rio Hondo win 13 of 14 games and the division title.
The question mark was in the backfield.
Enter Nate Tayco, who has had all the answers. The junior has filled the void left by older brother Alex Tayco and has the Kares in position for back-to-back titles when they host Mission Prep at 7 p.m. Friday.
“I didn’t want to be a question mark,” Nate Tayco said. “I think I handled that pretty well.
“Trying to match what my brother did is tough, but I think I did a pretty good job.”
For some, Nate Tayco has at the very least matched Alex Tayco, who earned Northeast Division Offensive Player of the Year after leading the Kares to a 13-1 record and a division title.
Nate Tayco solidified the Kares’ rushing attack, running for nearly 1,500 yards and scoring 25 touchdowns.
He has rushed for 562 yards and nine scores in the postseason, including 246 and three touchdowns in a 42-14 victory over St. Monica Cathedral in last week’s semifinals at Santa Monica College.
END_OF_DOCUMENT_TOKEN_TO_BE_REPLACED 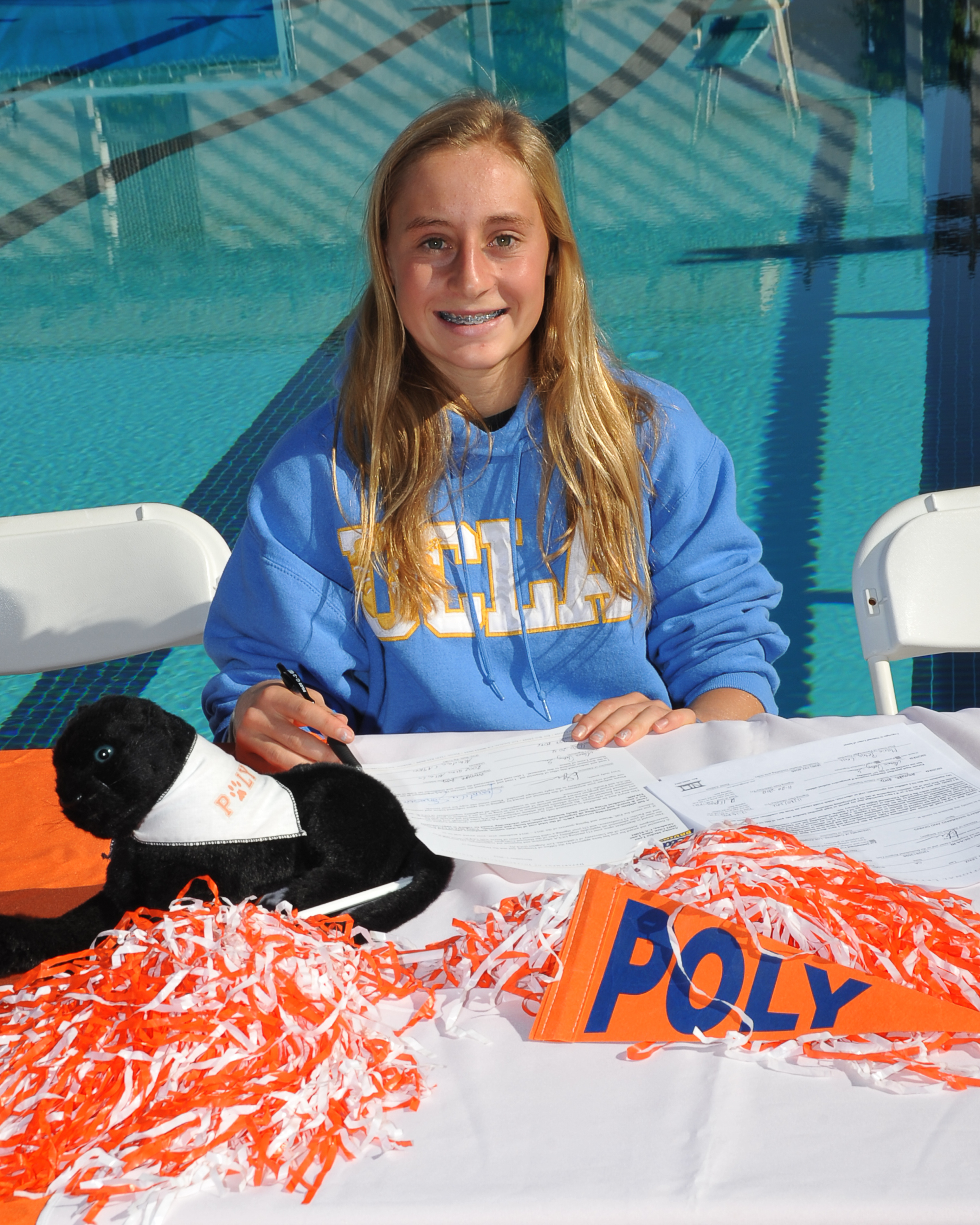