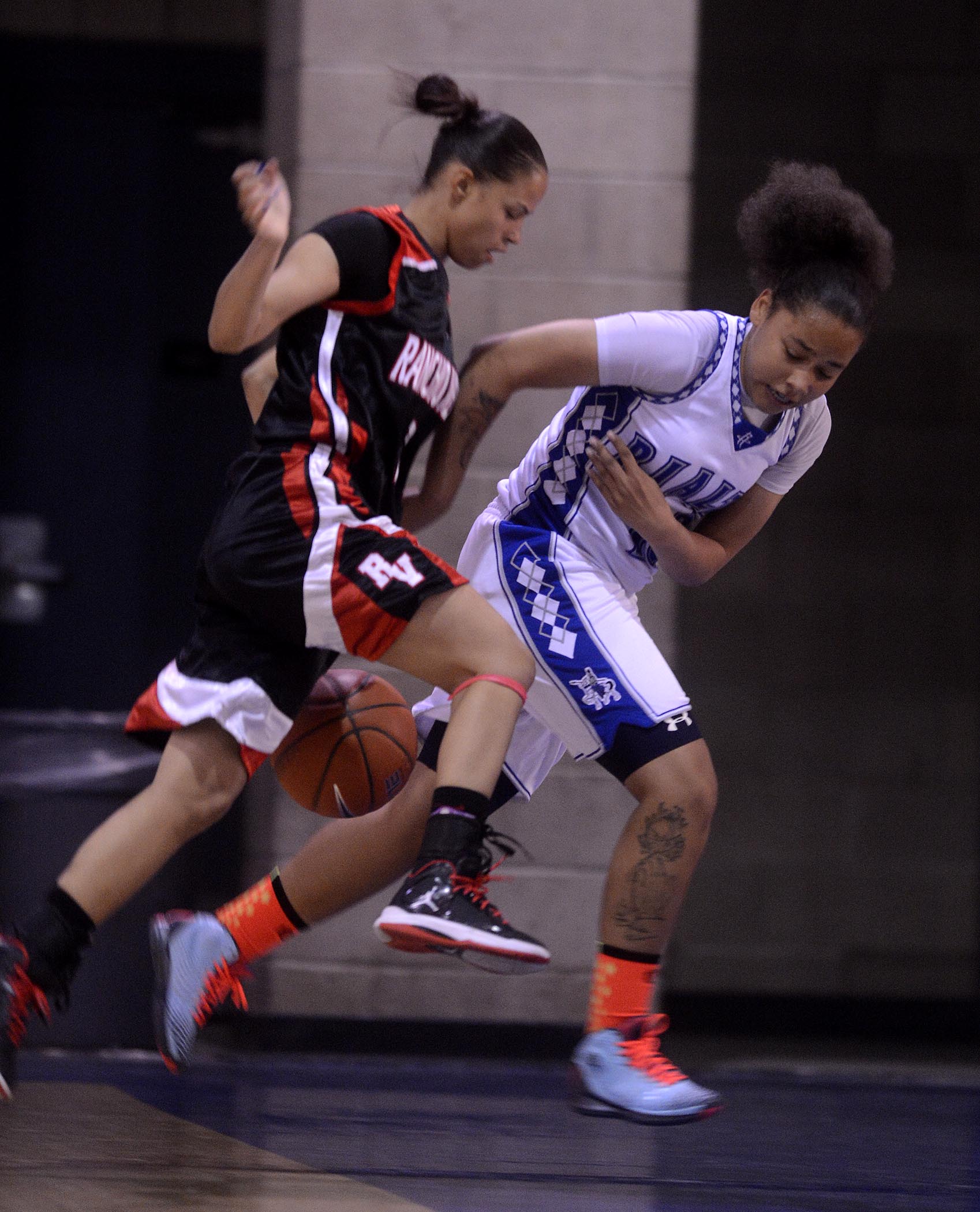 Here are my thoughts on the game: