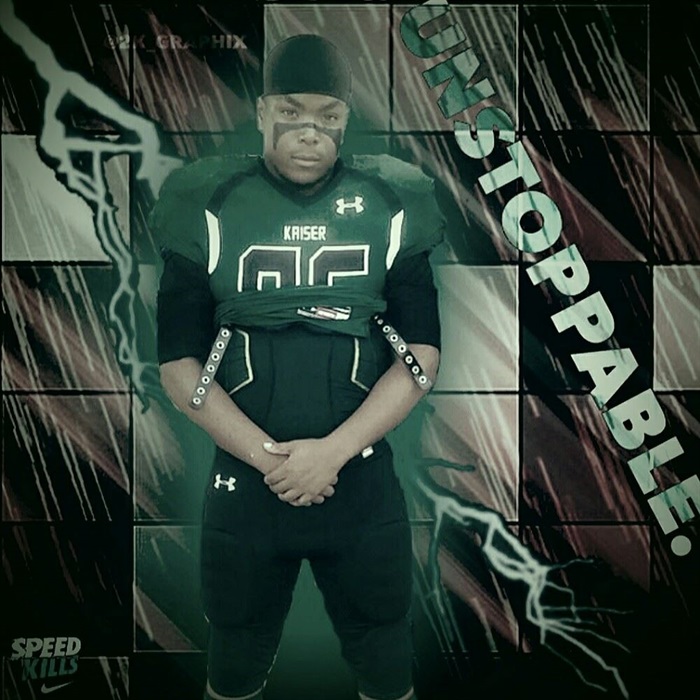 The CIF has already ruled him eligible for the coming season. Dean, a 5-foot-10, 225 pounder, is expected to make an immediate impact.

“He will be a difference maker, especially on defense because that’swhere he has played the most,” Cayer said. “We have some skill players on offense but he gives us more options there.

Dean was an All-League selection last year on defense with 53 tackles and four sacks. Cayer says he will use him on both sides of the ball.

“We don’t get a transfer of this caliber that often,” he said. “We’re talking an All-League kid on a first place team. We’re excited to have him.”

Ganesha opens the season at Mark Keppel on Aug. 28.