Maddy Wieseler, above, talks after scoring the winning goal in the fifth overtime. I’m surprised she was willing to stand for the interview after that exhausting game. She said she felt confident the Wildcats would win however long it took, but that may have been more a reflection on the team having already won 5 straight league titles before Tuesday than how the game was going.

REV coach Ryan Williams, above talks about beating Yucaipa. He was working the officials hard, especially in overtime, to get exclusions in a game that hardly had any. The game seemed physical, but not to the point where either team had any advantage. 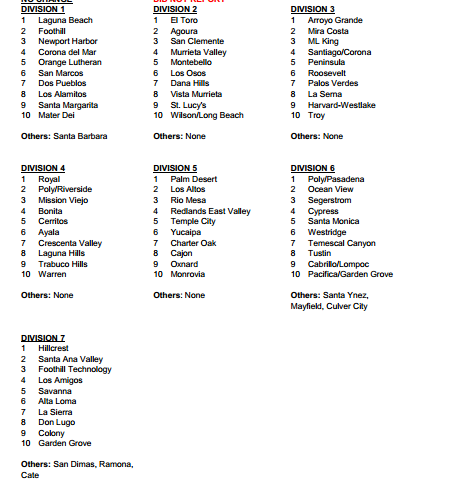 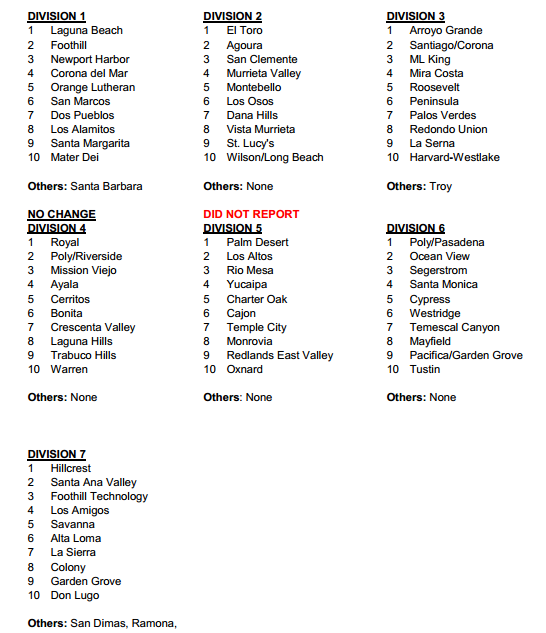 This game had the intensity of a playoff game. No team led by more than two goals until REV’s final winning 10-7 margin.
REV entered the week ranked No. 9 in Division 5, knocking off No. 6 Cajon and No. 4 Yucaipa in the process. So, how high does REV move up?
Coach Ryan Williams thinks No. 4 would be fair. Regardless, with a tough league and two tournaments still to play, REV will have chances to improve on a No. 4 ranking, or lose it again all together. But, come playoff time, whoever comes out of the Citrus Belt League should be battle tested.
By the way, the next time REV and Yucaipa play, it will be Feb. 10 at Crafton Hills College. It will be senior day, so you can expect a big crowd and another intense game in the REV-Yucaipa rivalry.

END_OF_DOCUMENT_TOKEN_TO_BE_REPLACED

Here are links to the winter sports all-Sun teams for easy reference. 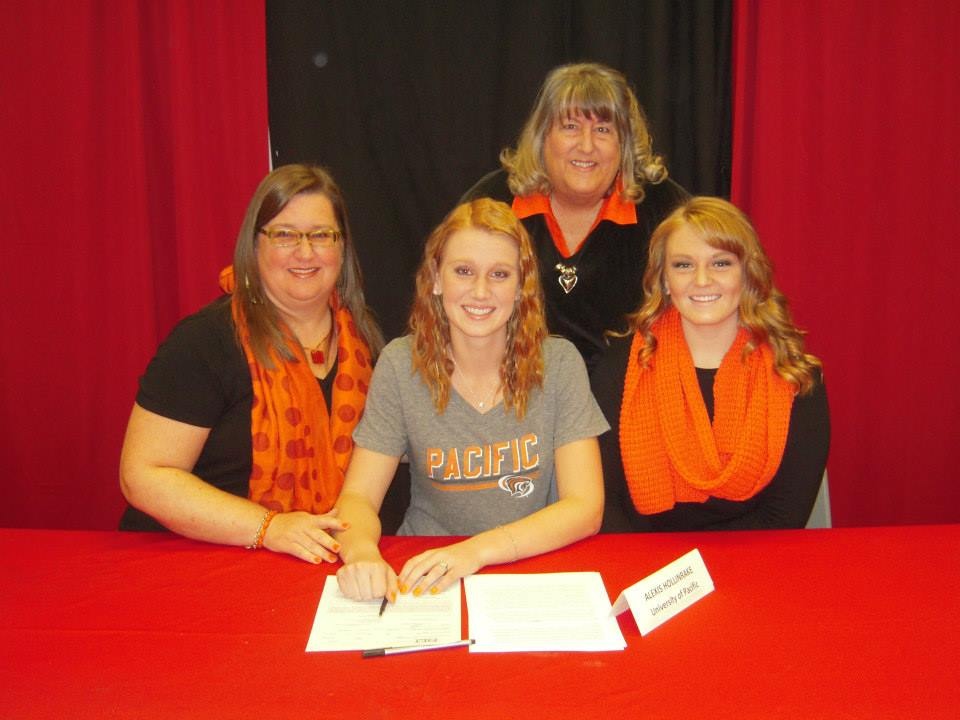 Redlands East Valley water polo player Alexis Hollinrake signs her National Letter of Intent with the University of Pacific. She is joined by her mother Tonya (left), grandmother Janine (rear) and sister Haley.

Here are my latest San Bernardino County rankings for winter sports that aren’t basketball, that ran in Thursday’s edition of The Sun.