Redlands’ Skie Munoz recorded 10 strikeouts while pitching a 7-inning complete game no hitter against Carter High, 4-0, on May 6.

Munoz’s 10 strikeouts gave her 228 strikeouts on the season and breaking the program’s single season strikeout record, according to Terriers softball coach Brandon Ford. 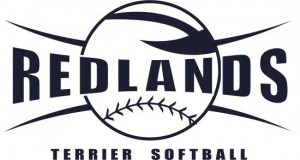 The record was previously held by Kim Bruins, who reached 227 strikeouts in 2009.
Munoz had 14 strikeouts against Carter in the 11-2 victory on May 7 to improve her season total to 242 strikeouts.
Munoz will be attending Long Beach State next season.