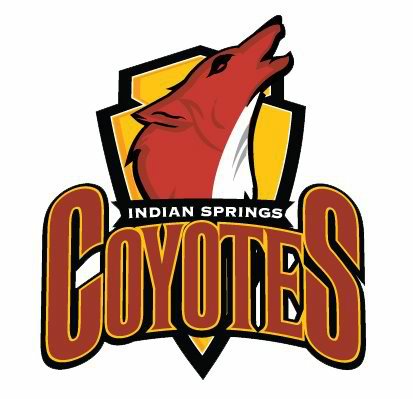 DeWoody, the only coach in the three-year varsity history of the school, compiled a 5-25 record including a 3-7 record in 2015. Among those losses was a one-point loss to Jurupa Hills. Had Indian Springs won, the Coyotes would’ve finished in a three-way tie for second.
Indian Springs Athletic Director John Chamberain said it was a “mutual decision.” The decision was just finalized on Thursday and it has not yet been posted on job sites.
Chamberlain said he does have two potential candidates on campus who were not on DeWoody’s staff, but who have football coaching experience.
Chamberlain wants to get a coach hired quickly, but not as quickly as other athletic directors who want to have a candidate selected in the next couple of weeks. He said he’d like to get a coach named, by the beginning of February “so he can get going on the off-season workouts.”
DeWoody was retired from teaching and was off-campus. Chamberlain hopes the next coach will be on-campus, but does not know what teaching positions might be available, should the next coach come from another school.
“It changes everything with a team to have a coach on campus,” Chamberlain said.
Chamberlain said he would like to have a coach with previous head coaching experience.