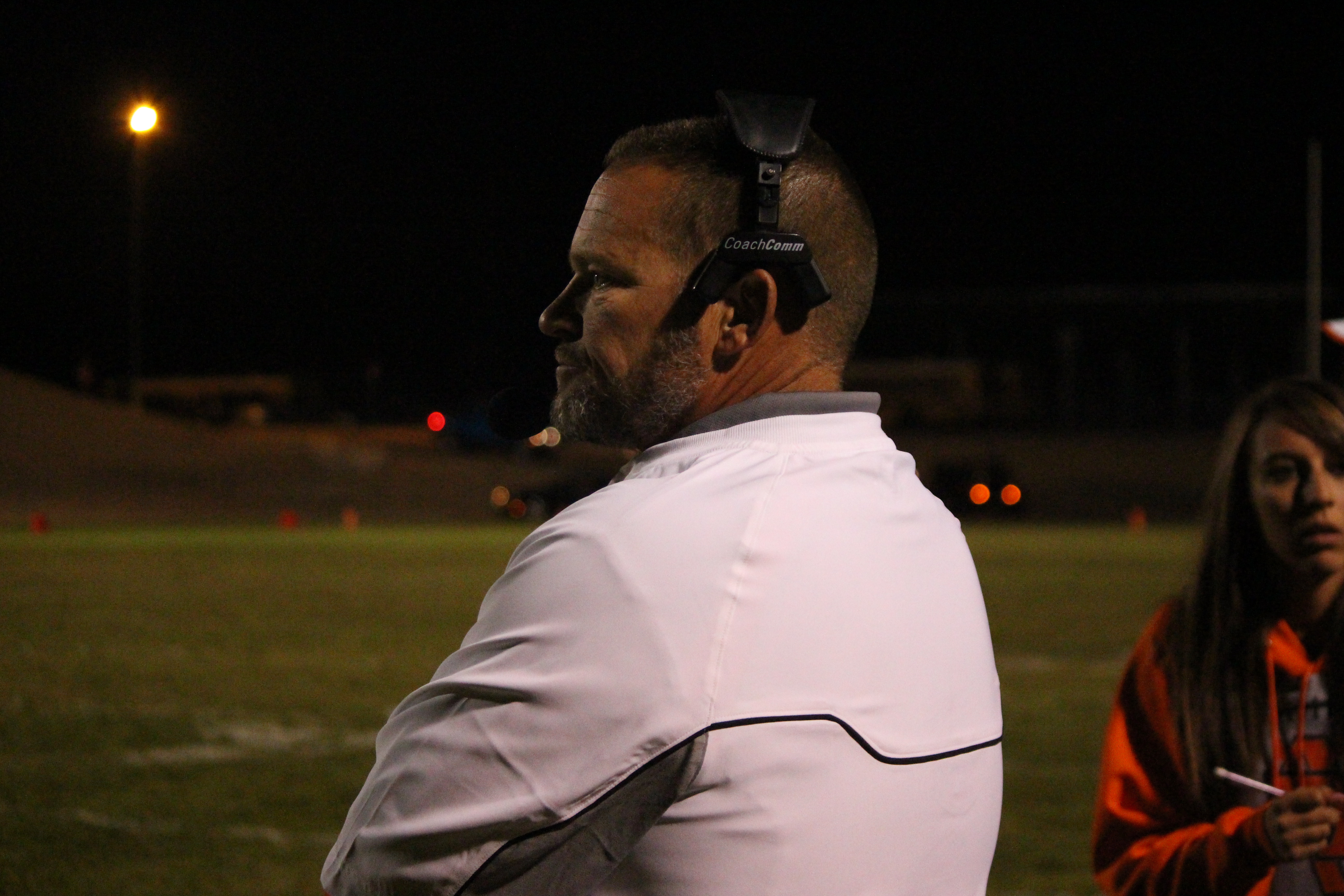 After 25 years coaching football at the school including the last 15 years as a head coach at Apple Valley High School, Frank Pulice has decided to call it quits. He told his team Tuesday.
“With all the stuff I’ve gone through (physically) in the last 10 years, I think it’s starting to effect me mentally,” Pulice said. “I”m getting physically and mentally wore out. I’m burned out. It’s time for me to go.”
Pulice, 48, a Covina High graduate, first came to Apple Valley as an assistant coach in 1990, he has been there the last 25 seasons as a coach.
He also spent a decade from 1992-2002 as head wrestling coach and is currently the boys golf coach, a position he will retain.
In 15 years as head coach, he compiled a 71-88 overall record, but was 59-49 in the last 10 years. He did not win any league titles, but made the playoffs eight times, including five of the last six years.
END_OF_DOCUMENT_TOKEN_TO_BE_REPLACED