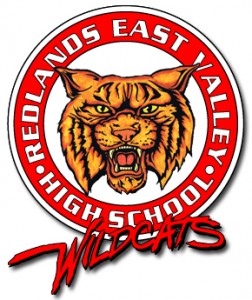 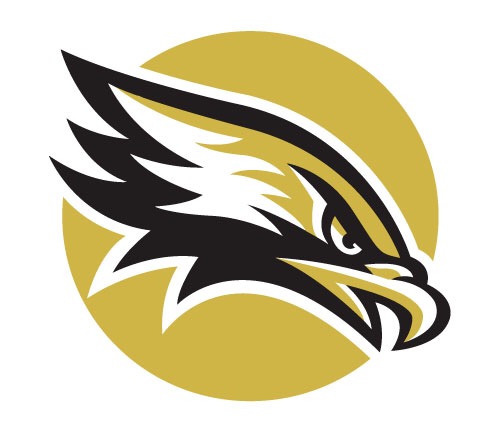 Here are the latest CIF-SS rankings for San Bernardino County Schools, that came out today.