Junior linebacker Jaelan Phillips became the second member from Redlands East Valley High School to receive an offer from the University of Washington.

It is the first offer Phillips, according to REV football coach Kurt Bruich when he shared the news on Twitter yesterday.

As reported earlier this week, REV’s Khris Vaughn was the other player to land an offer from Washington.

According to Rivals.com, Vaughn is a 3-star recruit with offers from Boise State, Eastern Washington, UC Davis and Northern Arizona.

Vaughn will be entering his senior season with the Wildcats, after the team won the CIF State Championship for Division 2.

During his junior season, Vaughn had 1,270 receiving yards with 16 touchdowns on 65 receptions in 16 games played. Vaughn also contributed on special teams as the Wildcats’ kick returner. He had 275 return yards on the season, according to Maxpreps. 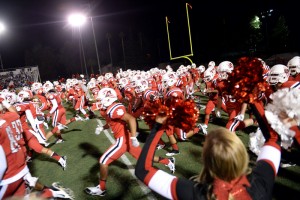 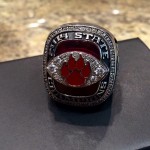 It was the first state football championship for the Wildcats. 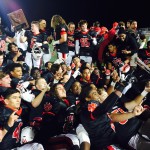 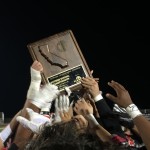 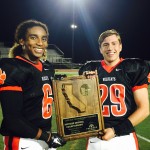 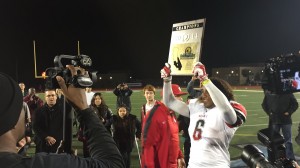