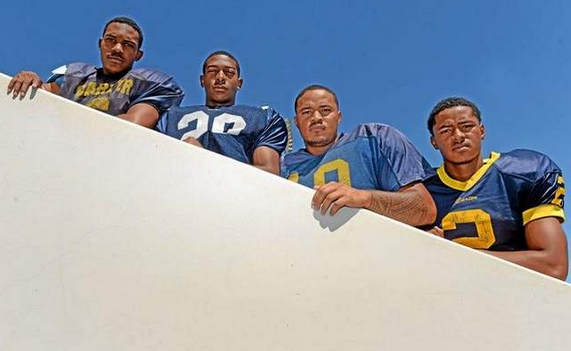 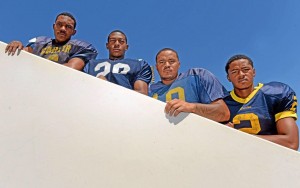 It may be hard to see on the video, but Lokeni had 2 hats in the bag: one USC and one UCLA

Lokeni Toailoa talks about picking UCLA. He showed some maturity in not getting too tied to the coaching staff, because he knows one or more of those coaches might not be around in the fall of 2016. 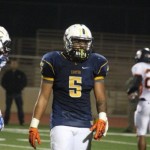 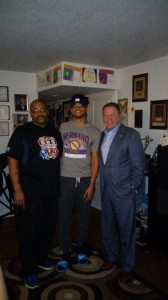 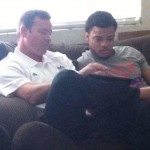 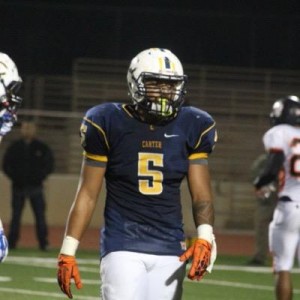