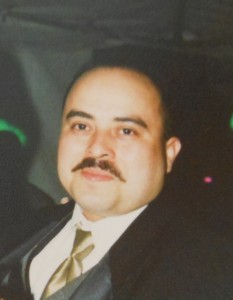 The brother and sister-in-law of TSA Agent Gerardo Ismael Hernandez, who became the first agent killed in TSA’s 12-year history during Friday’s shooting rampage at LAX, were still trying to make sense of the shocking news but took comfort in remembering the slain father of two as a hero.
At their home in Azusa, brother Francisco Hernandez and his wife Xiumara Hernandez became emotional as they discussed the sudden and tragic loss of their brother.
“It’s hard to hear about this loss,” Xiumara Hernandez said. “We’re trying to deal with it.”
The agent, a behavior detection specialist, was performing his usual work when he became the first and only fatally wounded of alleged gunman Paul Ciancia, 23, as he stormed through the screening area with an AR-15-style rifle, officials said.
“He was in front of the counter checking passports,” Xiumara Hernandez said.
She said the fatal wound appeared to be a gunshot wound to his chest, which severed a major artery.
But rescuers could no immediately reach the badly wounded agent, as the shooter continued firing within the airport, Xiumara Hernandez said.
“Unfortunately, they could not help him right away,” she said.
When paramedics were able to reach Gerardo Hernandez, they rushed him to Ronald Harbor-UCLA Medical Center, where he was rushed into surgery but could not be saved, according to the sister-in-law and Los Angeles County coroner’s officials. He was pronounced dead at 11 a.m., just over 90 minutes after the shooting spree began.
Gerardo Hernandez is survived by his wife, a son and a daughter, family members said.
“He was really devoted to his family,” the sister-in-law added. An outgoing and friendly man, “He was always joking.”
He migrated to the Los Angeles area from El Salvador at age 16 with an intense desire to study and succeed, Francisco Hernandez said. He graduated Los Angeles High School.
He was proud of his work with the TSA, Xiumara Hernandez said. “He loved it.”
Francisco Hernandez’s eyes welled with tears as he said his brother was proud of his work at LAX. “He wanted to do something for this country.”
Gerardo Hernandez often talked of his eagerness to advance within the agency, the siblings added.
“He’s a hero,” Xiumara Hernandez said. “Definitely, he was.” 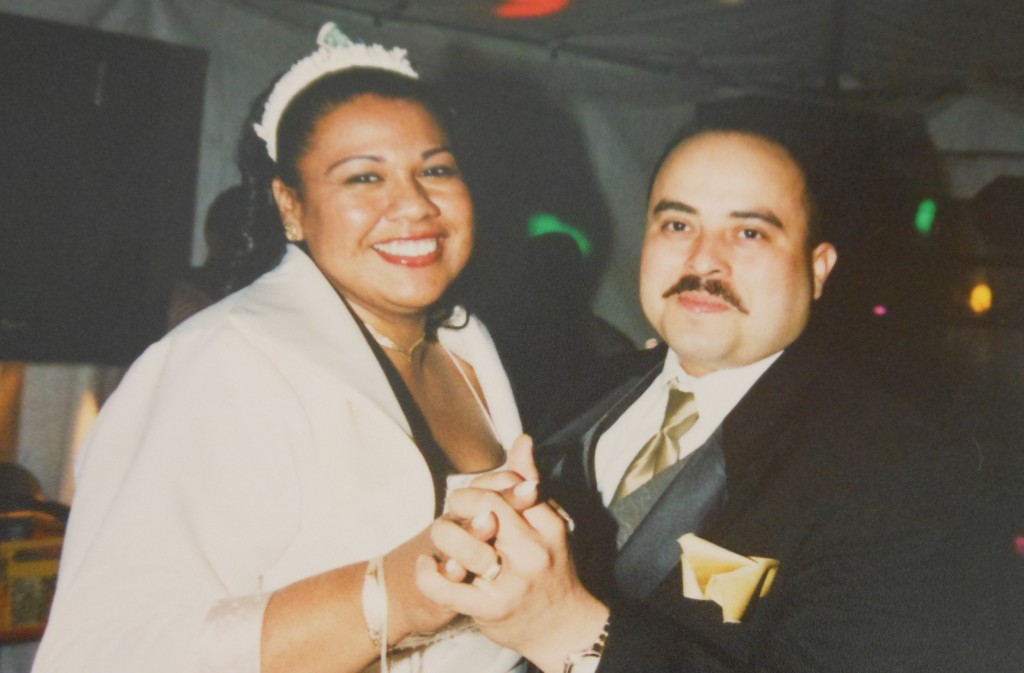