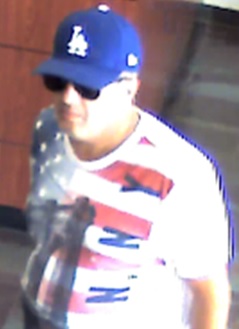 ARCADIA >> Police are seeking a con man who they say used bogus auto repair scam to bilk a 90-year-old man out of money Thursday.
The incident began about 1 p.m. as the victim was getting into his car in front of a Ralphs grocery store at Huntington Drive and Sunset Boulevard, Arcadia police Lt. Colleen Flores said in a written statement.
The suspect hopped in the passenger-side door of the victims car and told the victim he worked for a car manufacturer and noticed a problem with the car’s door, she said.
“The suspect said he could fix the door for a cash payment. The suspect reached under the dash and pulled out a ‘black chip’ which he then replaced, claiming to fix the car,” Flores said. “The victim drove to a nearby bank with the suspect, withdrew the money, and paid the suspect.”
The victim then dropped the con man off back at the supermarket parking lot, police said.
It was unclear whether the suspect actually replaced something in the victim’s car or 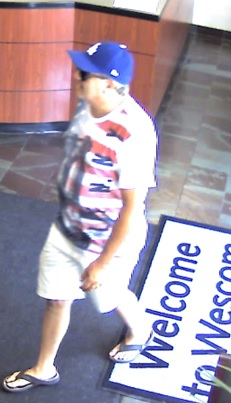