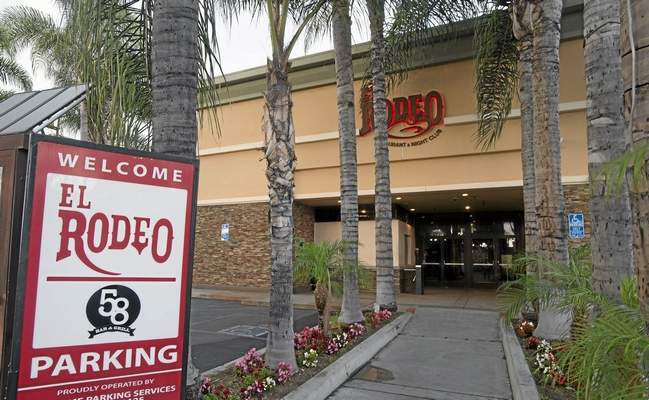 LOS ANGELES >> A Hacienda Heights man accused of laundering drug money through nightclubs he owns in Pico Rivera and Moreno Valley has agreed to plead guilty to a charge that could send him to prison for 25 years, according to authorities and court documents. 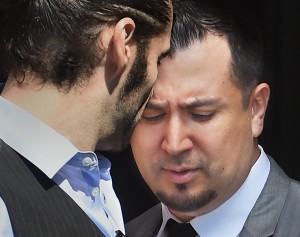 Edgar De Dios Fragoso, 38, has agreed to enter a guilty to a single federal charge of money laundering, according to a plea agreement filed Tuesday in federal court in Los Angeles.
Under the plea arrangement, six additional counts of money laundering and one count of conspiracy are to be dismissed, according to the document.
Fragoso pleaded not guilty to the eight-count federal indictment in March.
A hearing at which Fragoso will formally change his plea was yet to be scheduled, U.S. Department of Justice spokesman Thom Mrozek said.
Fragoso is expected to receive a sentence of 25 years in federal prison, court records show.
He also agreed to forfeit his liquor license, Mrozek said.
“This brings some amount of closure to the case,” he said.
Prosecutors allege Fragoso laundered more than $35,000 in U.S. proceeds from methamphetamine sales on behalf of a drug dealer operating out of Mexico, and also collected $200,000 in payments from undercover federal agents posing as representatives of a drug-trafficking organization, according to the indictment.
Fragoso, who was arrested Feb. 23, is free on a $100,000 bond.