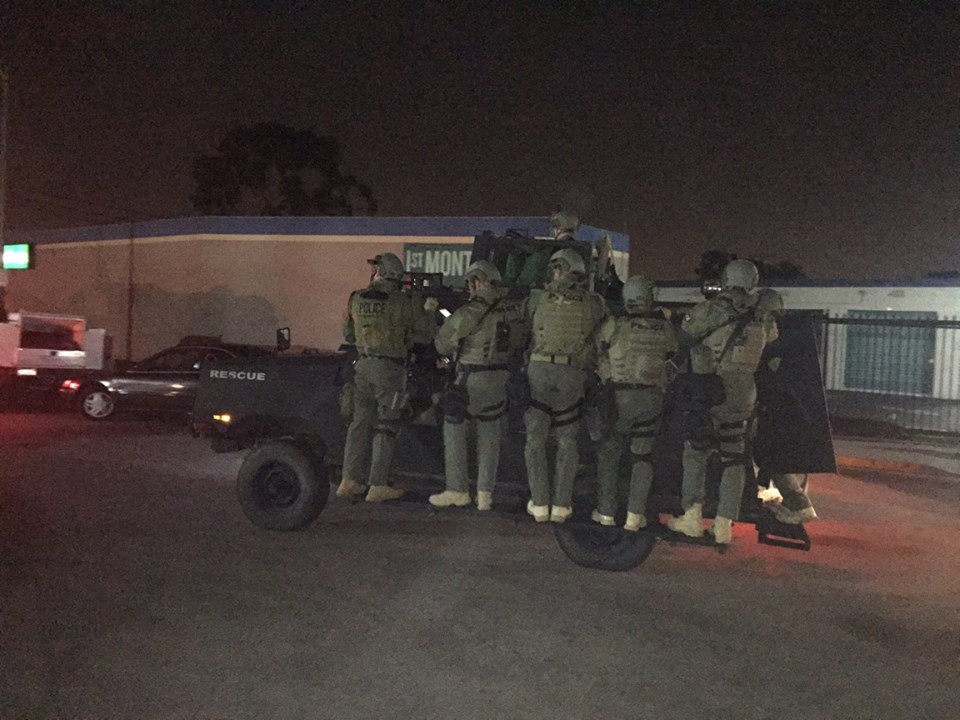 LONG BEACH >> A SWAT team early Thursday apprehended a man in Long Beach who’s been linked by DNA to a Whittier check cashing business robbery four months ago, authorities said.
Timothy Deaunti Jordan, 26, of Long Beach, who was already on parole for a previous robbery conviction, was jailed without a struggle when a SWAT team found him about 5:45 a.m. at a home in the 200 block of West Gardner Street in Long Beach, according to Whittier police officials and Los Angeles County booking records.
He’s accused of taking part in the early-morning, Nov. 16, burglary and armed robbery of a Whittier check cashing business in the 8800 block of Painter Avenue, Whittier police Officer John Scoggins said.
The window of the businesses was found smashed, but nothing was believed to have been stolen, Scoggins said. 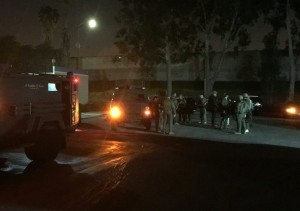 Police took burglary report and left, and the owner, a woman, stayed at the business to clean up the mess, he said.
The burglars returned while the woman was at the business, armed with a handgun, Scoggins said. They forced the owner to open a safe at gunpoint and fled with a large, undisclosed amount of cash.
Investigators found blood believed to belong to one of the suspects at the crime scene and submitted it to the crime lab for analysis. The lab recently informed Whittier police that the DNA matched that of Jordan, who was already on parole for a robbery conviction.
Jordan was being held without bail pending a scheduled arraignment hearing Monday, officials said.
Police continued seek at least three additional suspects in November’s break-in and robbery, Scoggins said.
Anyone with information can reach Whittier police at 562-567-9200, or the department’s tip hotline at 562-567-9299.