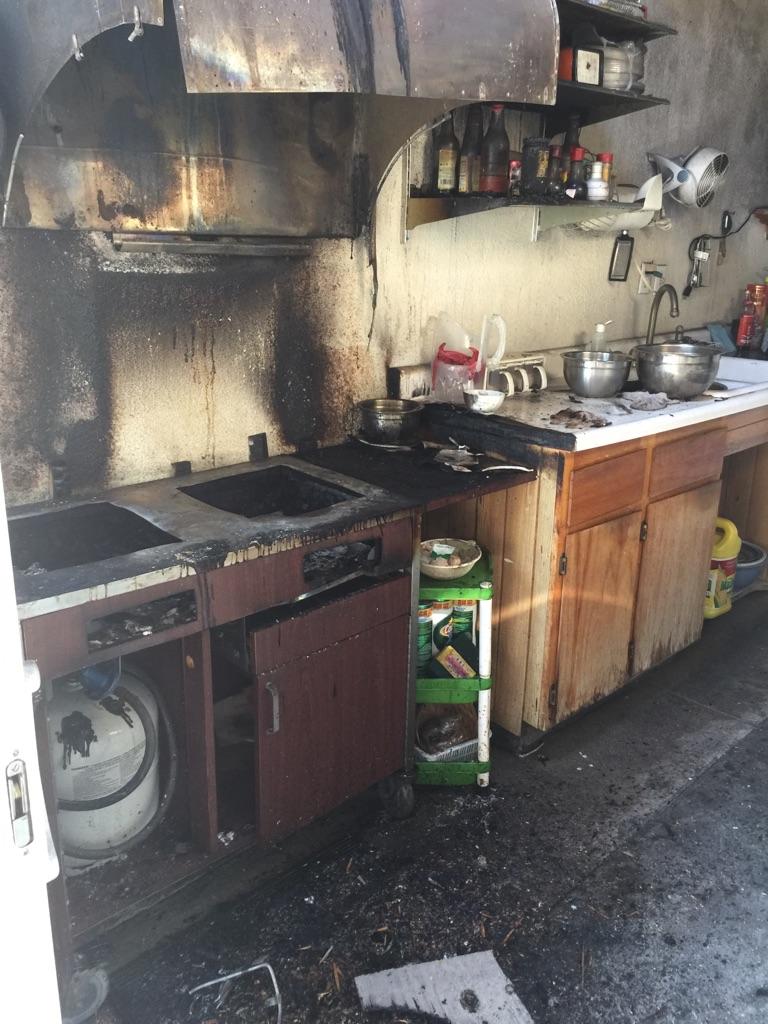 NORTH SAN GABRIEL >> Two sheriff’s deputies rescued an elderly couple from their burning home in the unincorporated county area of North San Gabriel over the weekend, authorities said.
Both deputies and the two elderly residents of the home were treated for smoke inhalation following the incident, which unfolded about 2 p.m. on Saturday at a home in the 8800 block of Broadway, just west of Rosemead Boulevard, Los Angeles County sheriff’s Lt. Frank Ruiz said.
Deputy Jaqueline Morales and Deputy Orlando “Chuey” Macias were on patrol when they happened to come across a house with smoke emanating from within, the lietenant said.
The deputies immediately went into the home to search for anyone who might be inside, Ruiz said. The move proved potentially life-saving.
As the deputies crawled through the home, beneath the smoke, they encountered an 89-year-old woman with a walker inside, as well as her 87-year-old husband, Ruiz said. Deputies Morales and Macias managed to get the seemingly disoriented residents out of the home.
Both deputies and both resident were taken to hospitals for treatment of smoke inhalation, officials said. The deputies were treated and promptly released. An update on the conditions of the elderly couple was not available Sunday, however their injuries were not initially believed to be life-threatening.
It was determined the blaze ignited as a grease fire in the kitchen, which spread into the wall, Ruiz said. The fire caused an estimated $10,000 worth of damage to the home.
Sheriff’s officials commended the deputies in a written statement.
“The quick actions of Deputy Morales and Deputy Macias, while placing themselves in harms way, undoubtedly saved the lives of this couple,” according to the statement. “ The deputies’ heroism is a reflection of their dedication to the communities served by Temple Station, and the representation of the core values of the Los Angeles County Sheriff’s Department to the highest degree.” 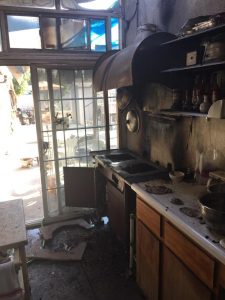