EL MONTE >> Authorities offered up a $20,000 reward on Wednesday for information in the fatal shooting of a 25-year-old worker during a botched robbery at an El Monte Jack in Box restaurant last month.
Juan Manuel Vidal died following the shooting, which took place on Oct. 21 inside the restaurant, 9220 Flair Drive.
He was working about 7:30 p.m. when a masked gunman jumped over the counter, “demanded money, and then shot the victim almost immediately,” Los Angeles County Sheriff Jim McDonnell said. The deadly shooting was caught on video by restaurant surveillance cameras.
“The suspect appeared to panic, jumped back over the counter and fled the location through the north door onto Flair Drive,” he said. No money was obtained.
*Video: Surveillance camera footage of fatal shooting
Vidal, who as engaged and was looking forward to starting a new career having recently graduated pharmacy technician school, succumbed to his injuries at a nearby hospital.
His killer remains at large.
The Los Angeles County Board of Supervisors voted to authorize a $20,000 reward for information leading to the capture and conviction of the unidentified gunman.
Vidal’s mother, Mary Smay, implored anyone with information to come forward.
“I really want the police to get the man who did this to my son. He needs to pay for all the pain and suffering that he’s caused to so many people… people that loved my son,” she said.
“That man has no heart,” Smay said. “Somebody needs to let the police know where he’s at.”
Sheriff Jim McDonnell also urged anyone with information to do the right thing.
“This is a tragic incident we want to talk about and really, truly ask the public’s help in solving this case,” McDonnell said. 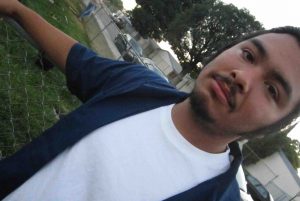 “He was a young man on the right track, doing the right things, all of the right things, working, when this suspect came in and took his life,” the sheriff’s said. “We need the publics help to hold him accountable for what he did and to prevent him from hurting someone else.”
The reward was proposed by Supervisor Hilda Solis.
“There’s little consolation we can offer to Juan’s family and loved ones, but the gunman or people involved are still at large, and we hope this reward, together with other rewards that will be put forward by the city of El Monte and other individuals, that his will help to bring those that are responsible for this death to be held accountable.”
In addition to the gunman, detectives believe at least one accomplice served as a getaway driver in the crime, speeding the killer away in a dark-colored sedan, Detective Adan Torres of the sheriff’s Homicide Bureau said.
Anyone with information is urged to contact the sheriff’s Homicide Bureau at 323-890-5500. Tips may also be submitted anonymously online to L.A. Regional Crime Stoppers at 800-222-8477.
Funds to help Vidal’s family are being collected online at www.gofundme.com/2vh4f5w. 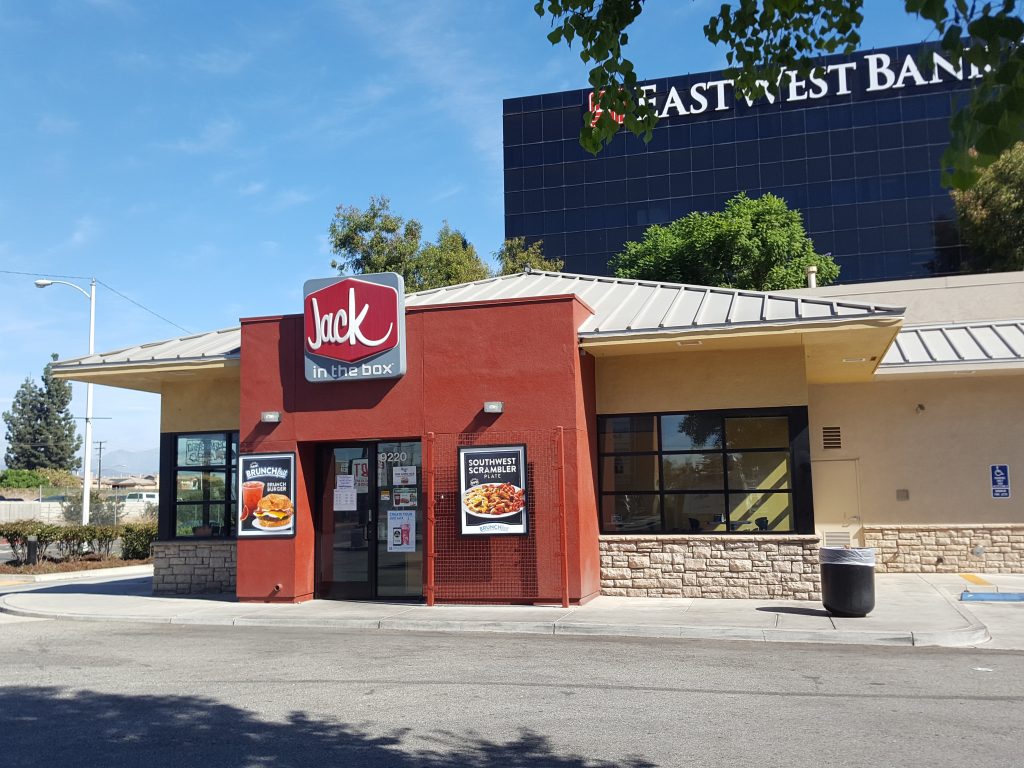