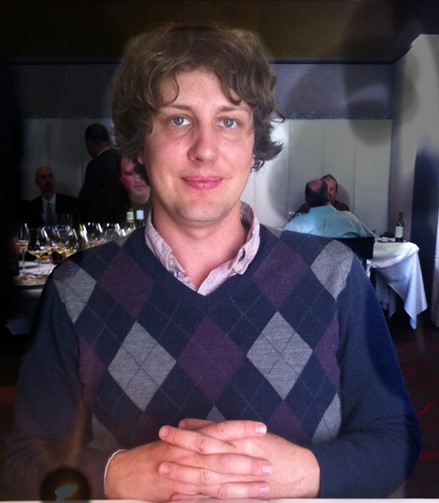 LA CANADA FLINTRIDGE >> A man found dead inside a vehicle in a La Canada Flintridge late Friday has been identified as a 40-year-old music video director and producer from Los Angeles who disappeared a week ago, officials said Saturday.
The body of Travis Joel Peterson was discovered about 7:25 p.m. Friday inside a car parked in a parking lot of a shopping center along the 900 block of Foothill Boulevard, Los Angeles County Department of Medical Examiner-Coroner Lt. David Smith said.
He was reported missing by family after vanishing on Dec. 30, Los Angeles police officials said in a written statement.
“Peterson was last seen on December 30, 2016, in the 1500 block of Foothill Boulevard, in the City La Canada Flintridge,” according to the statement. He had reportedly stopped at a gas station to buy a bottle of water. He was not seen or heard from again until his body was discovered.
Peterson’s cause of death was yet to be determined through a autopsy, Smith said.
But investigators did not note any overt signs of foul play at the scene, Los Angeles County sheriff’s Lt. Daniel Stanley said.
L.A. Weekly described Peterson as the “go-to music video director for L.A.’s indie rock scene,” having worked with artists including Glass Candy, Nite Jewel, Ariel Pink, Nedelle Torrisi, Julia Holter and Seth Bogart.
Once Peterson was found dead in La Canada Flintridge, the LAPD missing person’s case became a Los Angeles County Sheriff’s Department Homicide Bureau investigation.
Anyone with information can reach the sheriff’s Homicide Bureau at 323-890-5500. Tips may also be submitted anonymously to L.A. Regional Crime Stoppers at 800-222-8477.