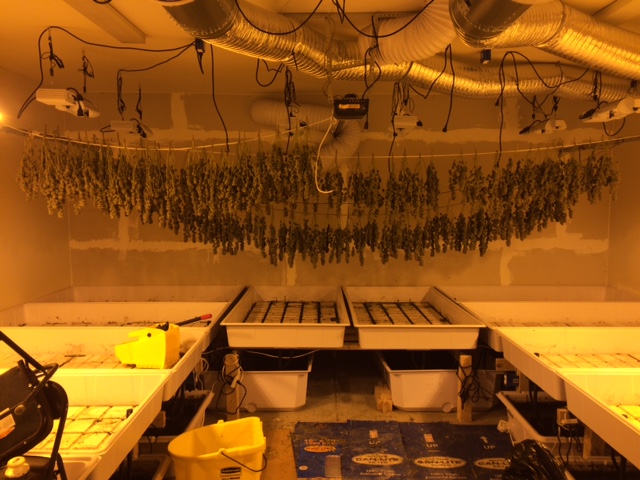 TEMPLE CITY >> Deputies seized about 400 marijuana plants and 15 pounds of harvested pot while carrying out a search warrant at a Temple City home early Thursday, officials said.
The bust took place Thursday morning at a home in the 5400 block of McCulloch Avenue, Los Angeles County sheriff’s officials said in a written statement.
“(Deputies) recovered approximately 400 plants in various stages of growth and approximately 15 pounds of harvested marijuana,” the statement said.
The grow operation was complete with lighting, watering and ventilation systems, and the home was rewired to bypass the electrical meter, allowing the farmers to steal their power from Southern California Edison, according to the statement.
Officials reported no arrests in connection with the raid.
The operation took place one day after police in San Gabriel uprooted nearly 7,000 pot plants from a commercial building in their jurisdiction and arrested two suspects. 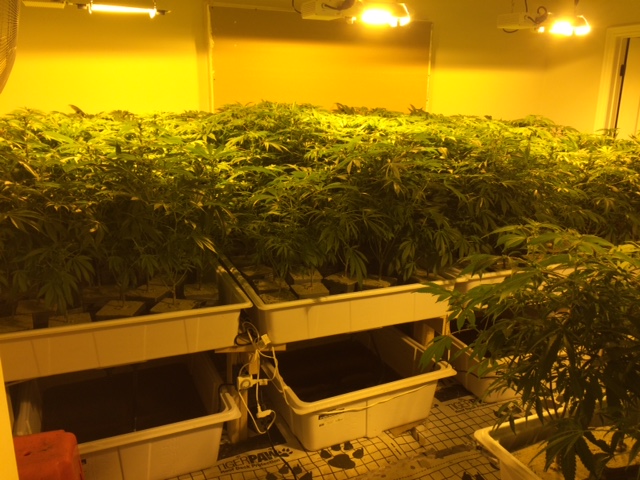