SOUTH PASADENA >> Police in South Pasadena arrested a man and woman from Bakersfield on suspicion of stealing packages, mail, credit cards and other items on Wednesday.
Corey Ryan Bihm, 26, and Lauren Helstrom, 29, were booked on suspicion of residential burglary, grand theft, conspiracy and identity theft, according to South Pasadena police officials and Los Angeles County booking records.
Police were first summoned to a Vons market at 1129 Fair Oaks Avenue about 5:30 p.m. for a report of shoplifting, South Pasadena police Cpl. Craig Phillips said in a written statement.
“During the shoplifting investigation, officers found dozens of Amazon packages not addressed to either subject inside the vehicle,” Phillips said. Police soon confirmed the packages, valued at $2,700, has been stolen from the front porch of a home in Arcadia.
The suspects’ rental moving van was littered with “bags full of mail,” as well as dozens of stolen credit cards and many items with price tags still attached, according to Phillips. Police determined some of the mail had been stolen in South Pasadena and Arcadia.
Officers also recovered methamphetamine and drug paraphernalia from the suspects, he said. The moving van used by the suspects was later determined to have been stolen.
According to booking records, Bihm was being held in lieu of $50,000 bail pending his initial court appearance. Booking information for Helstrom was not available Thursday afternoon. 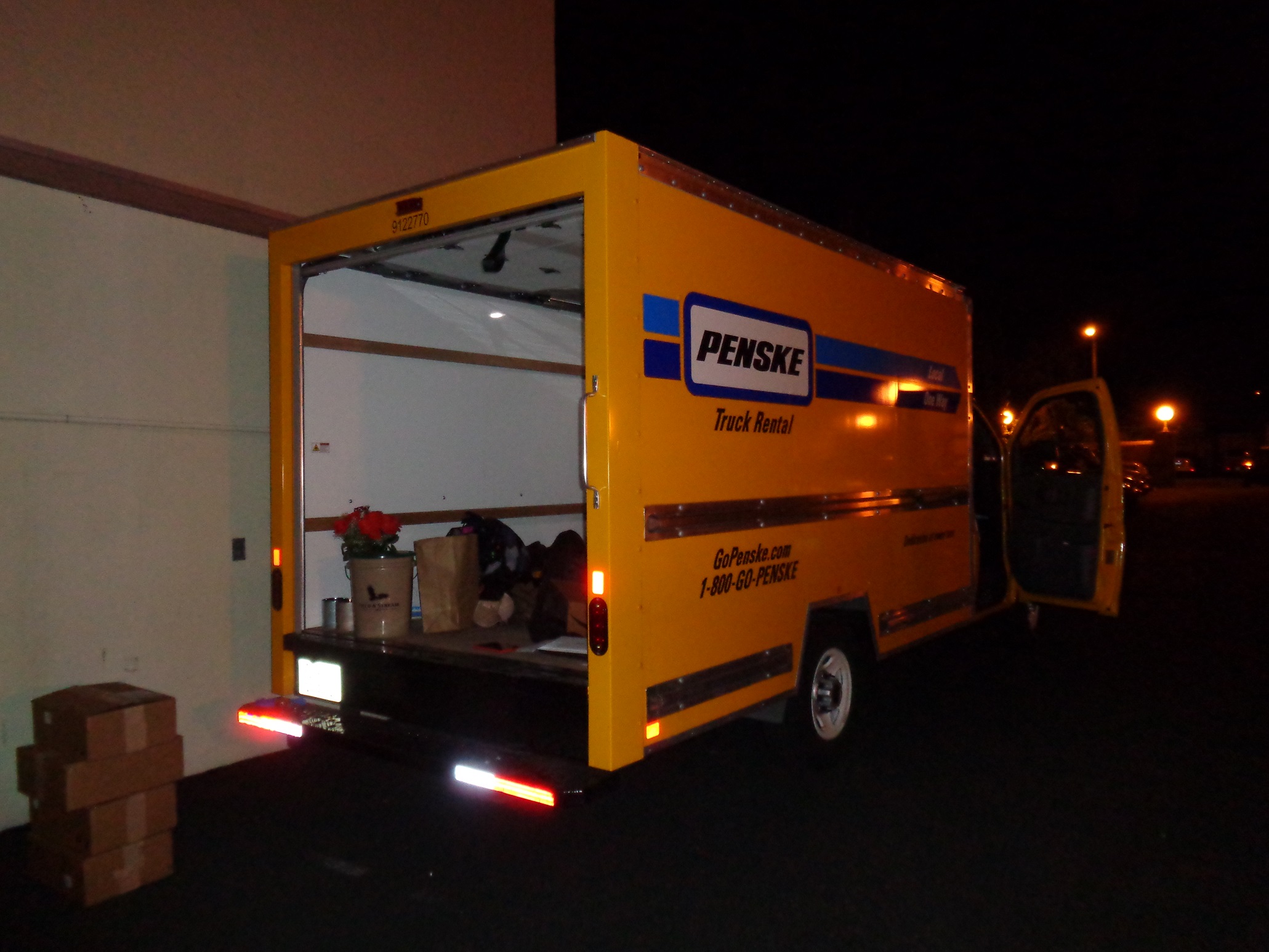