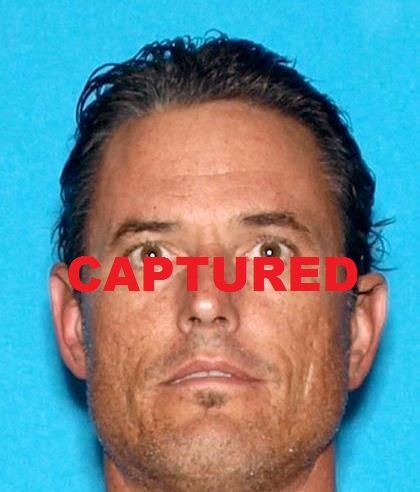 The last of 13 defendants charged in connection with an alleged La Mirada-based credit card skimming and drug trafficking ring has been captured in Orange County, authorities announced Friday.
Lloyd Luis Leyh, of Huntington Beach, was apprehended Thursday in Orange, FBI officials announced via Twitter. Details of his arrest were not available.
He joined a dozen other suspects already in custody in connection with the federal 27-count indictment announced last month.
The suspects —  many of which have ties to La Mirada- and Norwalk-area street gangs, such as the La Mirada Punks, the Carmelas and the Nazi Low Riders — are accused of using credit card skimming machines to steal the information from more than 500 credit cards, according to U.S. Department of Justice spokesman Thom Mrozek. Many of the credit card numbers were obtained at a Huntington Beach restaurant.
Prosecutors allege the ring then made expensive purchases, then returned to items to stores for cash, netting more than $500,000.
Three of the defendants are also accused of methamphetamine trafficking, and one is charged with weapons violations.
Federal officials said the investigation has been ongoing for more than two years.

PHOTO courtesy of the U.S. Department of Justice