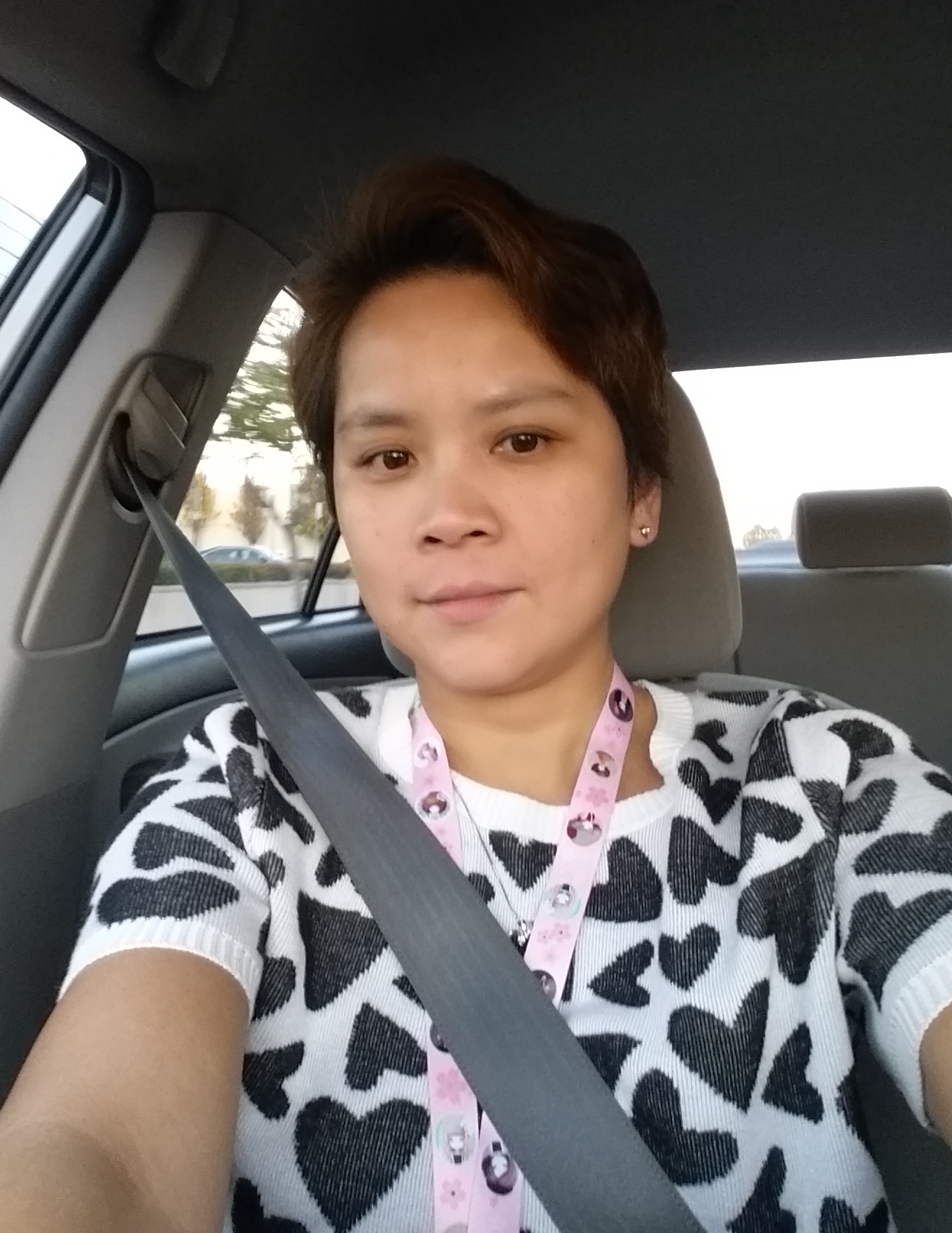 ALHAMBRA >> A manager at an Alhambra motel and mother of two died after she was shot during a botched robbery late Friday, authorities said.
The fatal shooting was reported shortly after 11 p.m. at the Ambassador Inn, 2720 Valley Blvd., according to Alhambra police and Los Angeles County sheriff’s officials.
A fellow worker at the motel first discovered the victim lying bleeding in the motel office and called for help, Alhambra police Sgt. Richard Aguayo said.
Police and paramedics responded and discovered the woman had been shot, officials said.
Paramedics pronounced Xiuxia Chen, 44, of Alhambra dead at the scene, Los Angeles County Department of Medical Examiner-Coroner Lt. David Smith said.
“The victim was working as a clerk behind the counter of the local business when a male suspect attempted to rob her at gunpoint,” Deputy Trina Schrader of the sheriff’s Information Bureau said in a written statement. “During the commission of the robbery, the suspect shot the victim in the torso at least one time.”
“The male suspect fled the location in an unknown direction. It is unknown at this time if there was any property taken,” Schrader said.
No description of the gunman was available. Detectives were checking numerous area surveillance cameras for clues.
Chen’s husband, Armando Escanbdor, said his wife leaves behind an 11-year-old daughter and a son who served in the U.S. Navy.
“This devastation, I don’t know how to explain it,” he said.
Escandor said he was waiting to learn more about what happened to his wife, known to many as “Michelle.”
“The only thing I know is my wife is gone,” he said.
Chen had been working at the motel for the past six years, and served as manager the past two, according to her husband. Her shifts generally end at 11:30 p.m., when he routinely picks her up.
“I didn’t expect this to happen to her. The past six years I would always pick her up… except for last night.”
Escandor said he arrived at the motel like usual and found police swarming around the place, and yellow crime scene tape quartering off the motel’s office. He went inside to see what had happened and saw the body of his wife.
“I’m trying to explain this to my daughter,” he said.
“We don’t have any family members here in America. All our relatives are in the Philippines abd China. It’s only the four of us. They took one.”
Escandor described his wife as a “lovely, very nice person who didn’t know how to fight even for her own safety,” he said.
He hoped someone would be able to help homicide detectives find the person responsible for Chen’s slaying.
“I’m really seeking for the public to help to solve this case,” he said. “I feel like my wife is beside me, telling me two do this. This is the least I can do for her right now,”
“All I want is justice,” he said.
Officers canvassing the motel found residents who said they heard a single gunshot earlier in the night, police said. But no one reported the gunfire.
One man staying at the hotel said he spoke with Chen, who brought him linens for his room, at about 11 p.m. He said he was shocked to learn the deadly shooting was believed to have taken place minutes later.
The man said he heard no gunshot, but added that his motel room was on the opposite end of the motel as the office, where the shooting took place.
Detectives from the Los Angeles County Sheriff’s Department Homicide Bureau joined Alhambra police in the investigation.
Anyone with information is urged to contact the sheriff’s Homicide Bureau at 323-890-5500. Tips may also be submitted anonymously online to L.A. Regional Crime Stoppers at 800-222-8477.
Funds to benefit Chen’s family are being collected online at www.gofundme.com/michelle-chens-memorial-service. 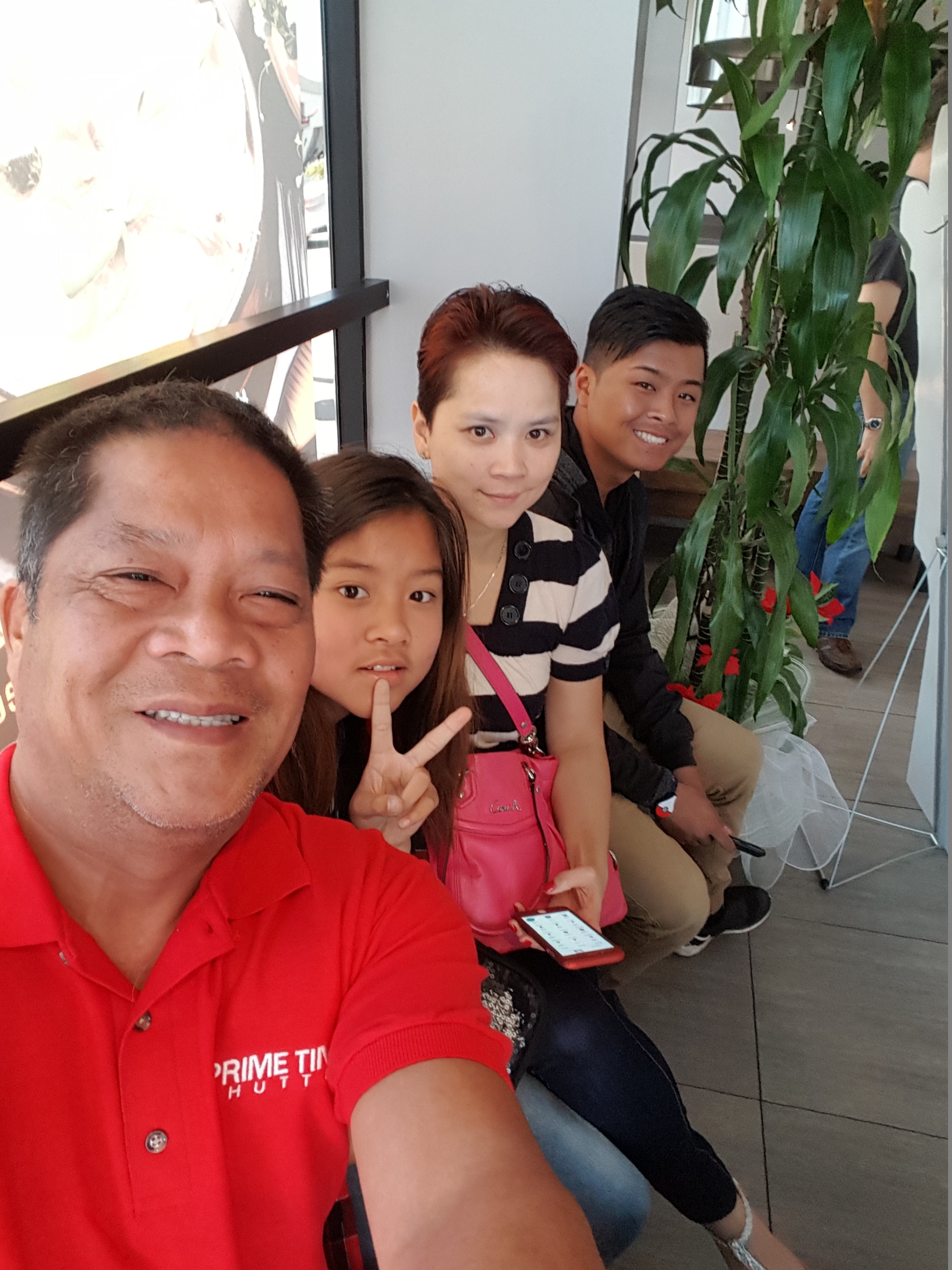 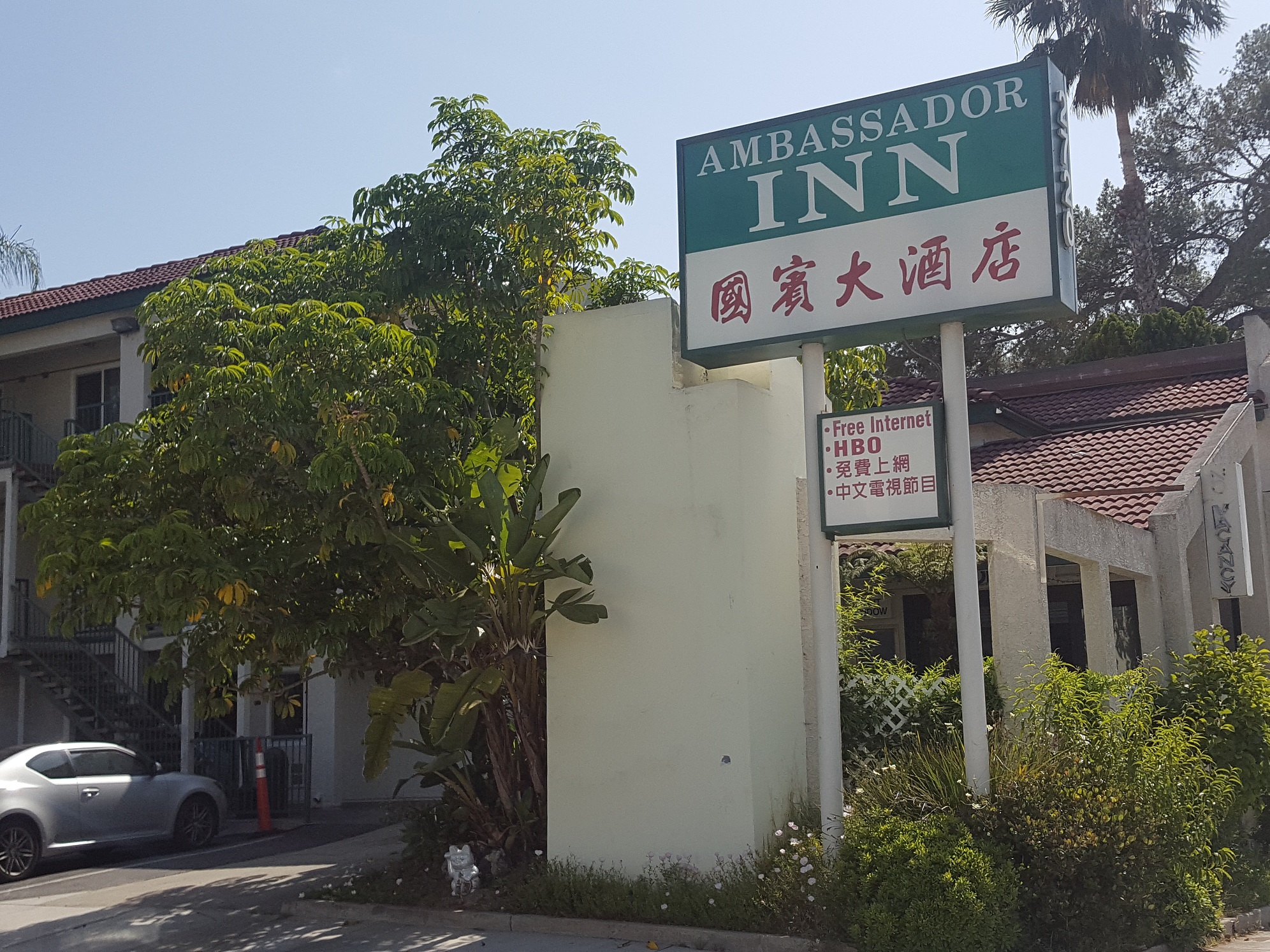